Zlatan Ibrahimovic, 34, is a wanted man, after being linked with Manchester United it is now Arsenal who are plotting a summer swoop for the Swedish striker.
(Star)

Manchester United are also keen to sign Real Madrid midfielder Toni Kroos, 26, having previously been linked to the player before signing with Madrid.
(Mirror)

Tottenham who boast the best defense in the Premier League, will look to add strength in depth this window with Barcelona defender Marc Bartra, 25.
(Marca)

Leicester City‘s Kante, 25, is rumoured to be a transfer target of Manchester City. The midfielder has been told that he can leave the King Power this summer, but only if City pay the asking price of £23m.

Thomas Vermaelen, 30, is looking to leave Barcelona after two frustrating seasons in La Liga. The former Arsenal defender is wanted by Liverpool to make up and new look defence next season.
(Marca) 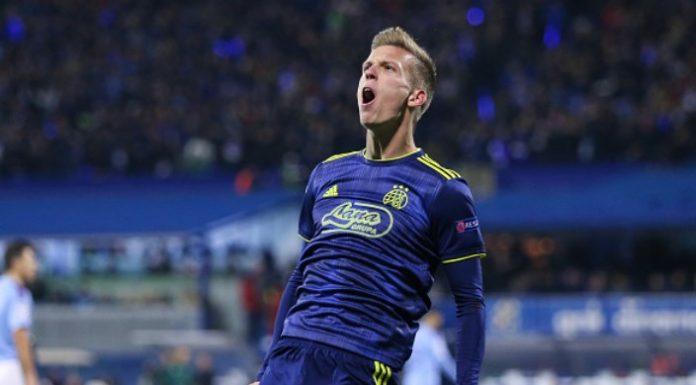