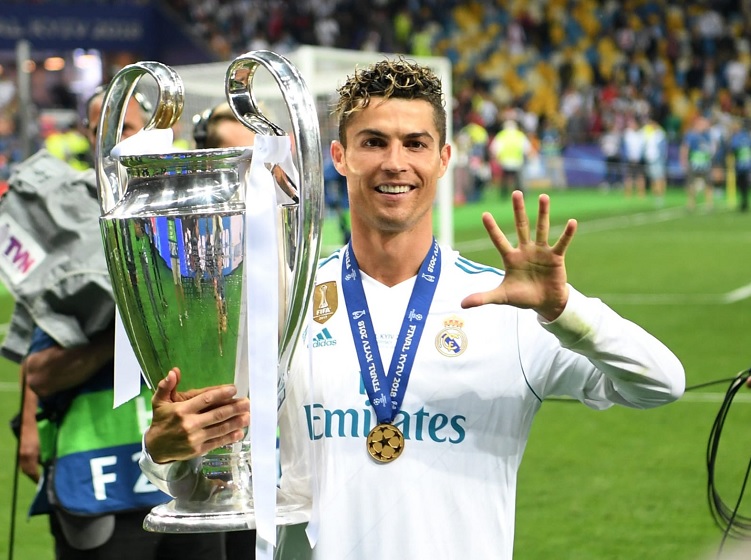 Real Madrid have ruled out the possibility of bringing Cristiano Ronaldo back to the Santiago Bernabeu, according to AS.

Currently representing Portugal at the World Cup in Qatar, Ronaldo is now officially a free agent after reaching an agreement for an early contract termination with Manchester United. The agreement on that was reached in the aftermath of his extremely controversial interview with Piers Morgan in which he openly criticized the club for a number of things, declaring himself betrayed.

Ronaldo is, of course, a legend of Real Madrid, having spent nine years in the Spanish capital and scored an incredible 450 goals in just 438 appearances in all competitions for them.

At the moment, Real are believed to be going through a slight crisis in the attacking department, with star striker Karim Benzema facing numerous fitness issues. The France international has been forced to withdraw from the World Cup as well.

Benzema’s occasional absence has mostly forced coach Carlo Ancelotti to deploy Marco Asensio alongside Vinicius Jr and Rodrygo in a fluid attacking system, but like the other two, Asensio prefers to play out wide. The only natural backup striker option is Mariano Diaz, who is so far out of favour that he’s only managed to rack up a total of 25 minutes on the pitch, stretched over five matches.

Combined with everything going on with Ronaldo, the situation has expectedly led to speculation about the 37-year-old potentially returning to the club, but after Bayern Munich, Paris Saint-Germain and his former club Sporting Lisbon, Real have also made it clear that they have no intention of signing him at this point.

There has been rumour about Chelsea owner Todd Boehly wanting him at Stamford Bridge, so that appears the likeliest possibility right now, but let’s wait and see if anything actually happens there. A potential move to the Middle East has also been mentioned. 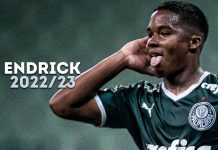