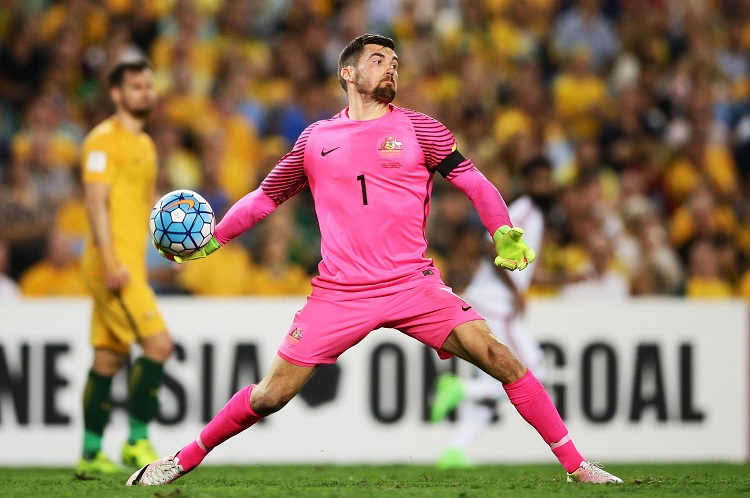 Having arrived to the club in the summer of 2017 from Valencia after a half-season loan at KRC Genk, Matt Ryan has so far made 123 appearances for Brighton and Hove Albion in all competitions and had established himself as a regular number one choice between the posts until a few days ago.

He was in goal in Seagulls’ 3-0 defeat to Leicester City last week, after which he was dropped for the midweek fixture away to Fulham and the Sunday one against Sheffield United as well, in favour of 23-year-old Robert Sanchez.

Speaking in his pre-match press conference ahead of the Blades match, Brighton boss Graham Potter was expectedly asked about the situation and if this meant Ryan’s days at the club were numbered.

Potter replied that he didn’t view the issue as that serious and that Sanchez needed the same chance at the club Ryan got when he came in. The manager emphasized the need for a respectful approach to Ryan’s situation, his professionalism, as well as his family right now.

However, he also said that if the 28-year-old Australia international feels he needs to move on in search of regular game time, it would also be respectful not to stand in his way.

“I think out of respect for Matt, you’ve got to give him that freedom to do that. But in the end, it’s down to Mat and the club,” Potter said.

This wasn’t the first time Sanchez was picked to start ahead of Ryan this season, with Potter giving the 23-year-old Spaniard his Premier League debut against Tottenham Hotspur at the start of November.