We begin with two completed moves. The first one is the arrival of left-back Junior Firpo to FC Barcelona. He spent last season playing for Real Betis.
Sky Sports

Plus, Everton have announced the signing of former Juventus striker Moise Kean for an undisclosed transfer fee.
MARCA

Manchester United could be set to bolster their attacking depth as they’re close to sign Mario Manduzkic, from Juventus.
RMC Sport

However, Paulo Dybala‘s arrival to Old Trafford is not clear as it was earlier this week since hurdles keep appearing on the Argentinian’s potential move to England.
MARCA

Inter Milan are looking at the Ligue 1 to bolster their midfielder since they have set their sights on Marseille playmaker Kevin Strootman.
RMC Sport

Donny van de Beek confirmed that Real Madrid “are negotiating his transfer” with Ajax. Is he moving to Spain in the coming days?
MARCA

Leroy Sane had been linked with a move to Bayern Munich, but he suffered an injury during the Community Shield and now his move could be in danger.
SPORT

Victor Camarasa seems set to move to the Premier League this summer. Both Burnley and Crystal Palace are keen to sign the cultured midfielder.
Sky Sports 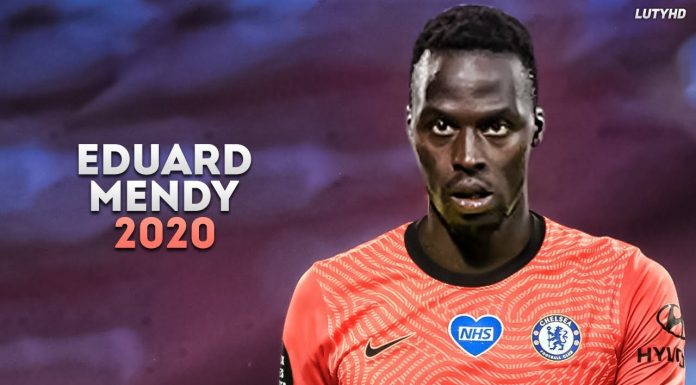