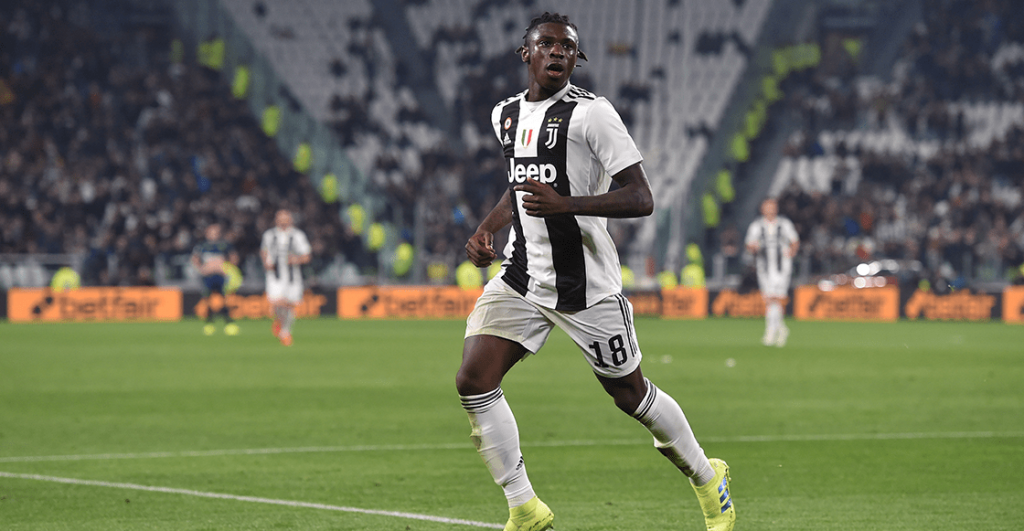 Everton are doing their best to impress the Premier League! After signing four players this summer already, now they have pulled off the signing of Moise Kean from Juventus! The Liverpool based club have signed the 19-year-old talent from Serie A champions, for a fee in the region of €30m, it has been confirmed on Sunday.

Kean was thought of as one of the biggest talents not only in Serie A, but also around Europe. Even though he managed to score six Serie A goals in 13 appearances during the 2018-19 season, the teenager decided to make a move to England. He signed a five-year contract with the Toffees, which should keep him at the club until the summer of 2024. His salary at the new club remains unknown for now.

Everton previously signed Jean-Philippe Gbamin, as a like-for-like replacement for Idrissa Gueye, who departed to PSG. They signed Andre Gomes from Barcelona on a permanent deal, whilst also signing Fabian Delph from Manchester City and Jonas Lossl on free transfer.