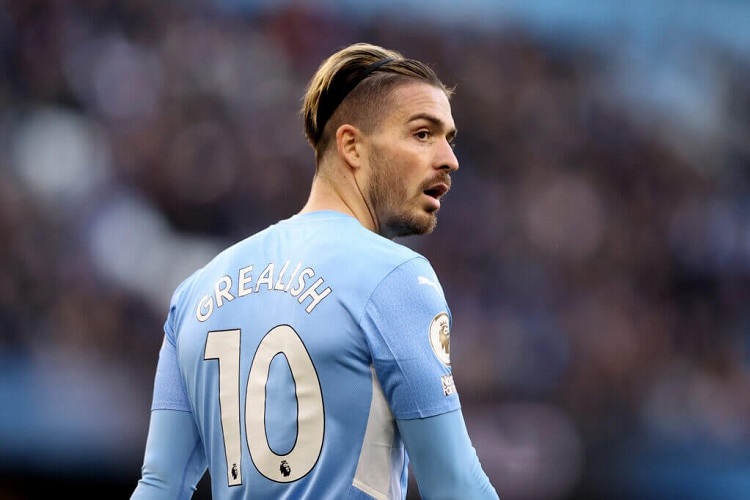 In an exclusive interview with The Telegraph, Manchester City winger Jack Grealish has revealed he would like to return to Aston Villa at some future point in his career.

On Wednesday evening, Grealish will be returning to Villa Park to face his old club for the first time since the £100 million move to the Etihad near the end of the summer transfer window this year.

Manchester City played against Crystal Palace in London on October 30th, and Villa hosted West Ham on the following day. Grealish has revealed he was invited to the match by Villa CEO Christian Purslow, but he chose not to go, fearing hostile reception from the fans that used to sing his praise for years.

“I knew some people would be unhappy when I left, and I can see why some were like that, but I gave my all for the club every single year I was there,” the 26-year-old England international says.

“If I score, I’m not going to be celebrating. At the end of the day I’m Jack Grealish from Solihull who loves the Villa. That will never change –  I’ve had a season ticket since I was four and been a fan my whole life.”

Grealish insists that his ties with the club where he spent seven years as a first team player are still great, and adds that he hopes to go back one day.

“That’s always been in my mind. Ashley Young has done it and I want to do the same, 100 per cent.”

The former Villa captain has so far made 15 appearances in all competitions for City, scoring twice and providing three assists.