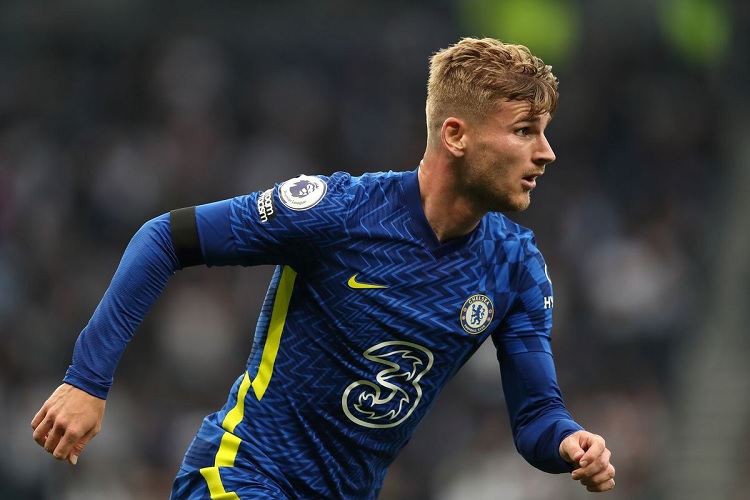 It’s not unusual for a club that changes its manager, whether between seasons on the middle of one, to be linked with a host of players straight away, especially players whom the new boss has already worked with in the past elsewhere. It’s happening these days with Manchester United, who recently sacked Ole Gunnar Solskjaer and appointed Ralf Rangnick in his place for the rest of the season.

The latest such story comes from Germany, the country where both Rangnick and the player in question come from. According to Bild, the new United boss wants Chelsea forward Timo Werner to join his ranks at Old Trafford.

The fact that Werner hasn’t really lived up to expectations at Chelsea following his arrival from RB Leipzig, where he indeed worked with Rangnick, can hardly be argued against. He hasn’t been delivering goals with expected consistency, and the London Blues were forced to spend significant funds on other attacking reinforcements to make up for it, most notably Romelu Lukaku who arrived this summer from Inter Milan for €115 million.

As for Werner, the 25-year-old Germany international has only netted three times in 12 appearances in all competitions this term – a truly underwhelming output, which explains manager Thomas Tuchel’s frequent decisions to leave him out of his starting XI.

But while Rangnick seems to believe he can still get the best out of his former charge, it remains to be seen whether Chelsea would be open to letting Werner go, particularly to a Premier League rival.