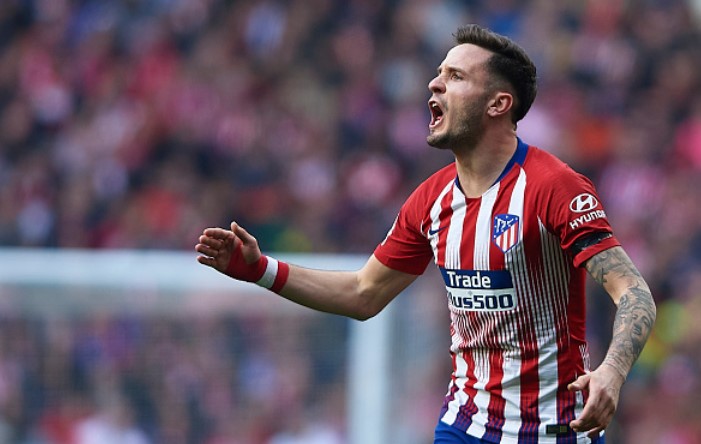 Atletico Madrid have made their message clear to all of those interested in Saul Niguez! He will not leave the club for anything less than his release clause. According to Spanish media outlet AS, the player’s current release clause sits at astonishing 150 million euros and Atleti will not budge from it.

It was previously reported that Manchester City and Pep Guardiola were the most interested in signing Saul this summer, but it is hard to imagine them paying that much money on the Spanish midfielder. Man City are understood to be ready to go as high as 100 million euros, which is still a long way from the release clause.

Saul is still 24, but in terms of his footballing experience he is far from a young player. He has played 277 matches in senior club football, along with 16 matches in the national team of Spain. On 240 occasions, he wore Atleti’s shirt who seem to be in absolute power here, with the player having a contract with the club until June 2026!