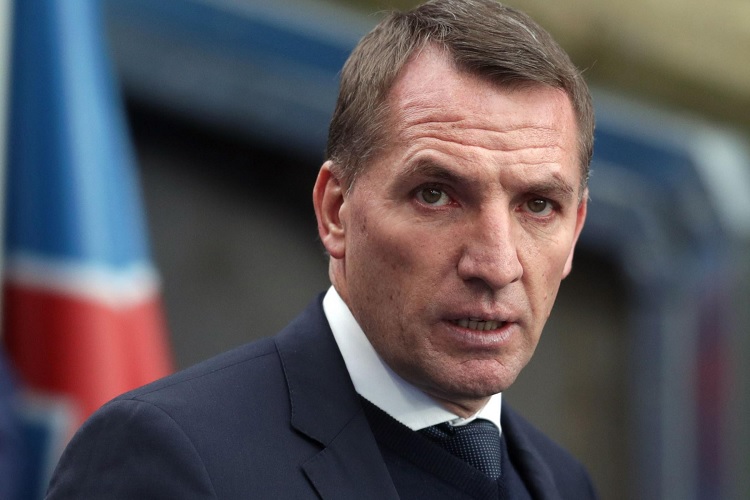 Manchester United are considering the possibility of going for Leicester City manager Brendan Rodgers to replace Ole Gunnar Solskjaer in case they decide to sack the Norwegian, according to ESPN.

Solskjaer’s position at the club has become uncertain over the last couple of weeks, and the situation culminated with the 0-5 defeat at Old Trafford at the hands of arch-rivals Liverpool. Before that, United were beaten by Rodgers’ Leicester at the King Power Stadium by 4-2, and even though they eventually won their Champions League clash with Atalanta, there were huge concerns over their defensive display in that match as well as they went two goals down in the first half.

Antonio Conte has been linked with the United job too. The experienced Italian won the Premier League during his brief time with Chelsea, but apparently, United aren’t convinced that he is the right man to take them forward. They are keen to continue promoting youth in their ranks and they feel that a British manager would be a much better option in that aspect.

This is where Rodgers is supposed to come in. The 20-time English champions are impressed with the success he has achieved with Leicester, leading the Foxes to the FA Cup triumph last season, as well as his accomplishments previously with Celtic and Liverpool.

United are aware that they would have to pay a significant fee for Leicester to release their manager from the bonds of his contract which doesn’t expire before 2025, but if they decide that Rodgers is the man for them, they will be ready to make that sacrifice.

However, Rodgers himself recently played down links with Newcastle by stating he was happy at Leicester and that there was still a lot to be done there, so it will be interesting to see if he changes his stance if United make their move.