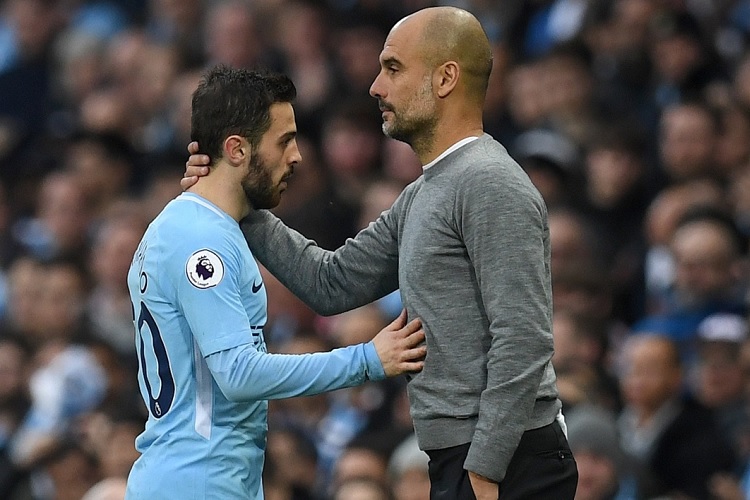 Manchester City manager Pep Guardiola has dropped a hint that Bernardo Silva could be on his way out of the club soon.

Silva joined City from AS Monaco back in 2017, and since then he’s gone on to win three Premier League titles with the club, along with four League Cup trophies, one FA Cup and a place in last season’s Champions League final. In all competitions, the Portuguese midfielder has 209 appearances in the sky-blue shirt, with 36 goals and 44 assists to his name.

Nonetheless, there was plenty of speculation about his future this summer, with reports suggesting his game-time would suffer greatly after the £100 million arrival of Jack Grealish. However, Silva started five of the six matches City have played so far in the Premier League this season. He also started both matches in the Champions League, as City beat RB Leipzig at home by 6-3 and lost 2-0 away to Paris Saint-Germain.

Nonetheless, there seems to be some truth in the stories about the possible departure of the 27-year-old from the Etihad.

Speaking to the press after City’s triumph over Chelsea at Stamford Bridge on Saturday, Guardiola said all that was important to him was Silva’s happiness.

“All I want is for Bernardo to be happy, here or anywhere. All I want is his happiness because he’s a guy that deserves the best,” the Catalan tactician said.

“If, at the end, he wants to leave and decides [to go] the only thing I can say is that the guy or the club that gets Bernardo is going to take one of the best players in the world.”