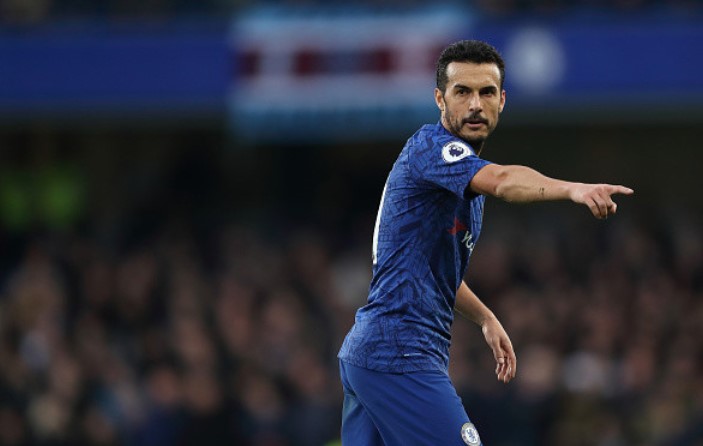 Lazio have done something not many people expected – they made it possible to enter the title race with Juventus, staying just one point behind them. But now, as we are unsure whether we will ever see the end of the current season, Lazio are nevertheless whatever happens preparing themselves for the new campagin.

They will want to make another strong impression next season and build on this success and it looks like they are looking towards England for reinforcements. After Olivier Giroud, they are apparently interested in an another Chelsea attacker – Pedro Rodriguez.

The 32-year-old Spaniard is approaching the end of his contract and he already confirmed he would not be staying at Stamford Bridge beyond this season. That is what Lazio want to make the most out of and get Pedro on a free transfer. Lazio are prepared to chase Giroud as well, also as a free agent, to give new options to Simone Inzaghi’s squad.