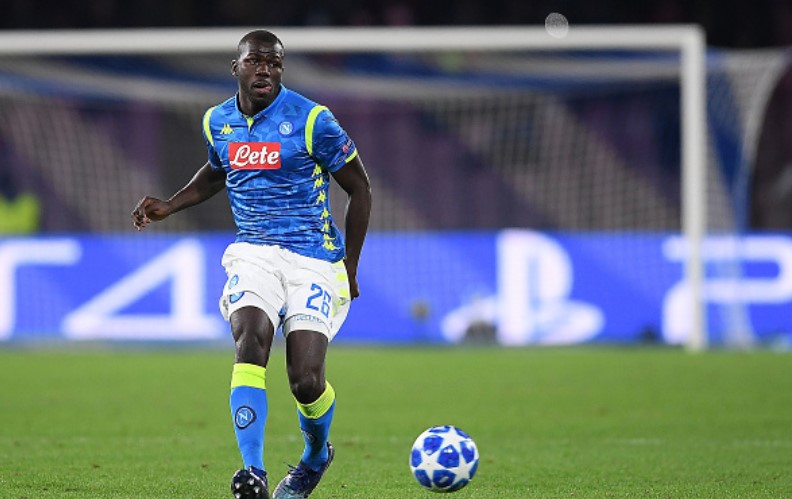 Things could be getting interesting at Paris Saint-Germain this season. The champions of France might have an easy path to yet another league title, as they are cruising in Ligue 1 so far, but it looks like not everyone is still happy with their squad. Reportedly, Thomas Tuchel also wants to make some changes to his squad and the club’s board might be ready to dip in on the transfer market and get some valuable deals.

One of those could be Kalidou Koulibaly. According to French Canal+, Napoli defender is the shortlist of candidates to potentially join PSG next summer. His role would be to replace Thiago Silva in central defence and give the much needed strength to a team that wants to win the Champions League.

Silva’s departure would not be a surprise, considering his age and the fact his contract is set to expire this summer. Koulibaly might just be the ideal replacement.