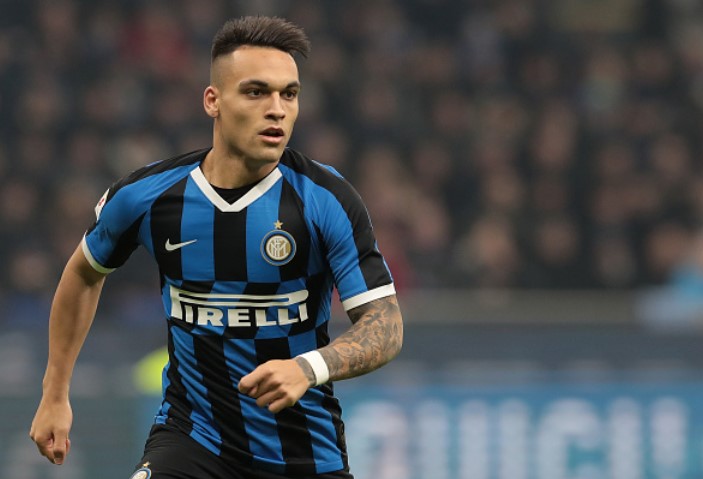 Barcelona have had a really messy start to the 2020. They changed the manager, they brought Braithwaite from Leganes outside of the transfer window and there have been a lot of injuries, most prominently those of Luis Suarez and Ousmane Dembele. Now, the club is looking to bring in yet another big name signing in attack.

After getting Antoine Griezmann, Philippe Coutinho, Dembele, Malcom and Braithwaite in recent years, they are now looking to add one of the two targets as well. According to Mundo Deportivo, Barca are considering whether to make a move for Timo Werner from RB Leipzig or to go after Lautaro Martinez from Inter Milan.

Both of those players would undoubtedly be pricey, although Werner’s price tag could get twice as lower than that of Inter’s Argentine star. Werner could arrive for 60 million euros, while Mundo Deportivo claim Inter would ask for 111 million euros for Lautaro Martinez.