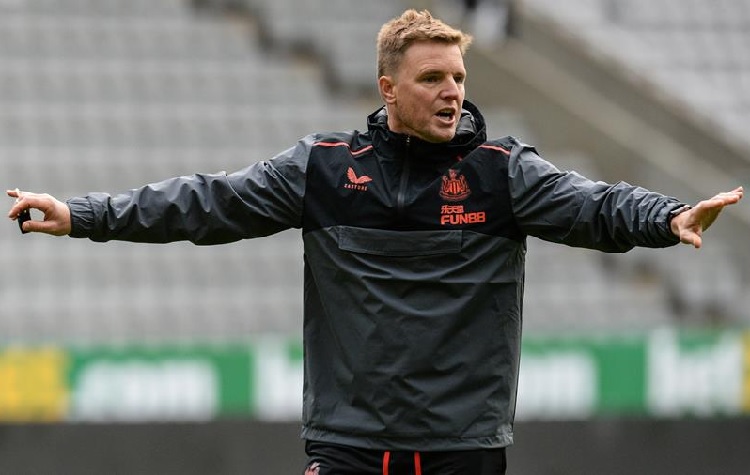 Following the takeover by the Saudi-backed Public Investment Fund this autumn, Newcastle have become one of the richest clubs in the world. They are expected to spend a lot of money in the transfer market over the next few windows, even though part-owner Amanda Staveley explained that investments in the team would have to come gradually.

January was always going to be a difficult window for the Magpies, with potential selling clubs aware of their new financial power. Strengthening the defence was mostly seen as the priority, but that seems to have changed, with forwards Callum Wilson and Allan Saint-Maximin set to be on the sidelines for quite a while now.

Even with those two players in their ranks, Newcastle haven’t managed to keep away from the relegation zone with half the campaign gone, and they’ve scored only 19 goals from 19 Premier League matches played. Wilson has six to his name, Saint-Maximin has four, and nobody else has more than one. Joelinton, Jacob Murphy, Jamaal Lascelles, Javi Manquillo, Jonjo Shelvey, Sean Longstaff, Isaac Hayden and Jeff Hendrick all have one apiece. The likes of Ryan Fraser, Joe Willock and Dwight Gayle are all yet to hit the back of the net in 2021-22.

It’s quite obvious that fresh firepower is needed at St. James Park, particularly if Eddie Howe and his men still wish to avoid relegation. After all, no amount of money is likely to be of much help in attracting top players to play for them in the Championship next term.

There have been reports crediting Newcastle with interest in Pierre-Emerick Aubameyang, currently out of favour at Arsenal, while others suggest Howe has turned down the idea of the club moving for Tottenham Hotspur’s Dele Alli. Last summer there was talk Divock Origi, currently on the fringes at Liverpool.