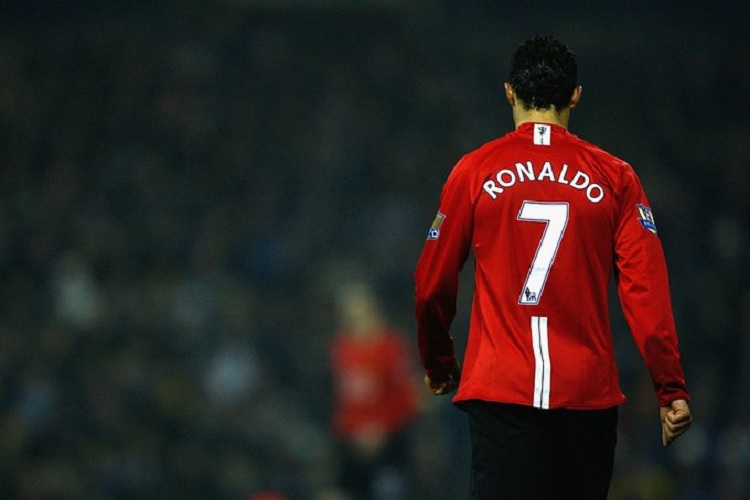 According to a number of reasonably reliable sources, the talks which were supposed to end with Cristiano Ronaldo leaving Juventus for Manchester City have fallen through. Manchester United immediately stepped in and the Portuguese superstar could soon return to the club he left in 2009.

Apparently, Ronaldo has informed his agent Jorge Mendes that he would be open to the idea of returning to Old Trafford. The talks with United are now in an advanced stage, and the 20-time English champions are confident that the 36-year-old will be wearing their shirt once more.

Ronaldo’s proposed move to City, it seems, wasn’t nearly as close as some reports suggested. He was apparently interested, as were City, but there wasn’t an agreement in place, either with Ronaldo on personal terms, of with Juventus on a potential transfer fee.

The Serie A giants are still adamant that they want no less than €28 million to give up on Ronaldo, but the Premier League champions had been hoping his contract with Juventus would be terminated by mutual consent, which would mean a free transfer. Seeing that it wouldn’t happen that way, City withdrew from the talks, leaving the place at the table free for United.

Juventus are believed to be interested in re-signing a former player of their own – Paul Pogba, and the French midfielder could be a part of an exchange agreement, but at this point, it seems a straight cash transaction is the more likely outcome, with United paying the amount Juventus want to get the deal done.