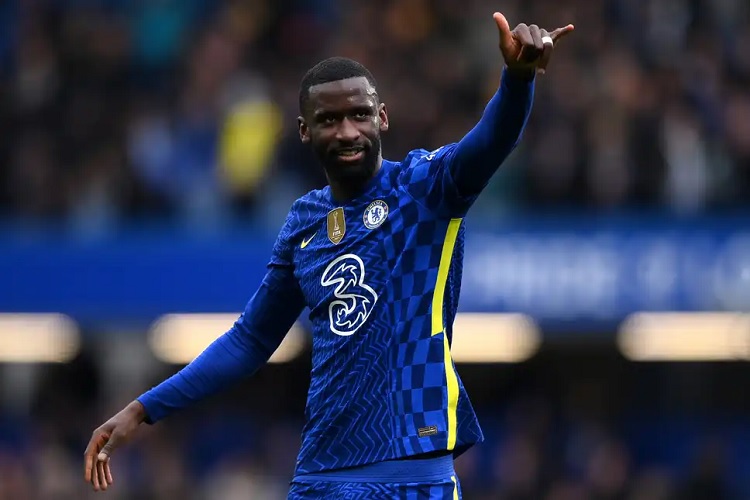 According to Fabrizio Romano, Real Madrid have reached an agreement with the representatives of Antonio Rudiger for the Chelsea defender to join their ranks as a free agent this summer. As things stand, he is expected to sign a four-year deal with the 13-time European champions at the end of the season.

The Germany international has apparently been in talks with Real since December, and his move to the Spanish capital always looked the likeliest option unless Rudiger agreed an extension with Chelsea. He was open to the possibility of staying at Stamford Bridge throughout the season, until manager Thomas Tuchel revealed a couple of days ago that Rudiger had directly informed him about his departure from the club now being imminent.

It seems that the uncertainty surrounding the ownership of the club and the sanctions imposed on Roman Abramovich have finally taken their toll in this matter. Rudiger simply couldn’t wait any longer, while the club remain banned from handing out contract extensions, as well as discussing incoming transfers.

With Chelsea out of the Champions League as well as the title race in the Premier League, Rudiger will have a chance of helping the Blues win one more trophy when they face Liverpool in the FA Cup final on May 14th. He has already won that competition with Chelsea in 2018, followed by the Europa League in 2019, and the Champions League, the UEFA Super Cup and the FIFA Club World Cup in 2021.

In the five years he has spent in England, Rudiger has worn the Chelsea shirt on 196 occasions so far, and the figure will surely go over 200 before the end.