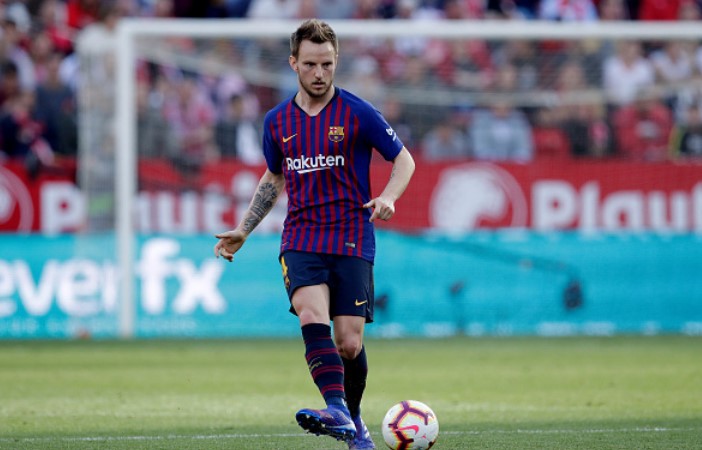 It looks like Ivan Rakitic will definitely leave Barcelona this summer. The transfer window is approaching fast and the Croatia international is far from getting his relationship with the members of the board on a right wavelength. The club want to sell the player unsatisfied with his limited playing time and the player does not like the way they are behaving towards him.

Rakitic even once said he is not a sack of potatoes to be offered to every club in order for Barcelona to raise cash. After that it always looked like Rakitic was getting closer to departure from Camp Nou and now Tottenham Hotspur are amongst clubs interested to make the most out of the situation.

Spurs are interested in the experienced midfielder who still has two years on his contract with Barca. But Spurs are far from being the only club ready to sign Rakitic, with teams like Sevilla, Napoli and Juventus also exploring that possibility.