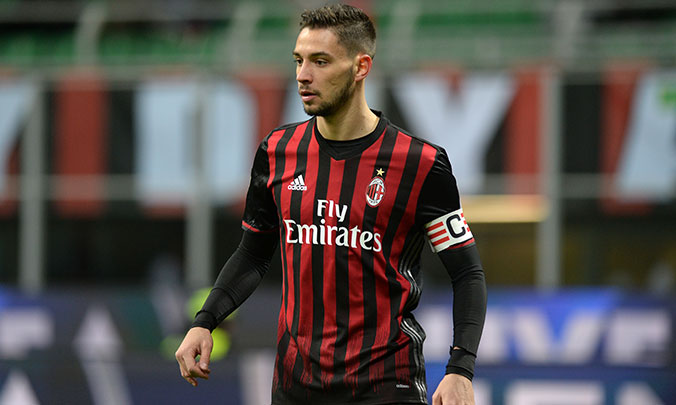 It seems like Juventus love a good old swap deal. After they made one last summer, when Joao Cancelo signed for Manchester City and Danilo (plus cash) went the other way around, it looks like the Old Lady could be making another one of those deals. And again for a full-back.

Thomas Tuchel confirmed that a swap deal between Juventus and PSG is close to completing, as Mattia de Sciglio is nearing a move to Paris, with Layvin Kurzawa going to Turin to take his place. Kurzawa is approaching the end of his contract and PSG were not eager to offer him a new one and Arsenal wanted to take the most out of that situation.

But considering that Juan Bernat is not healthy, PSG did not want to remain without a ready left-back, Juventus came in to offer them De Sciglio. It was also mentioned that PSG might need to pay some extra money alongside with Kurzawa, but the deal is very close to being done.