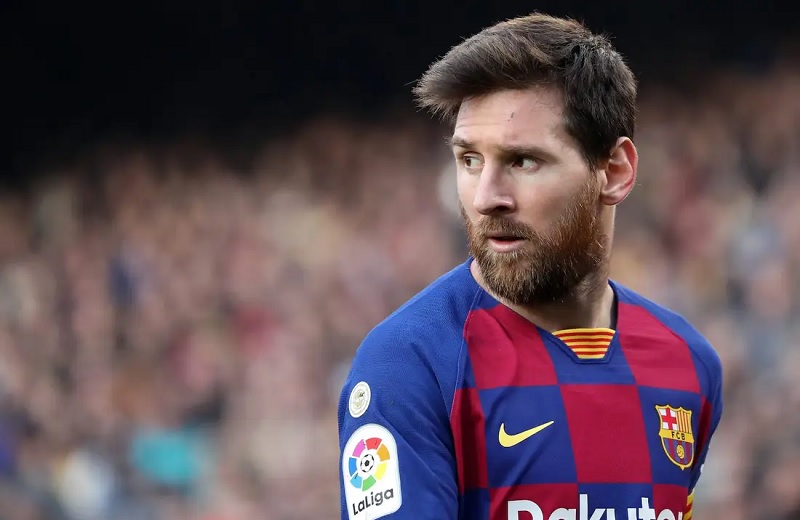 Barcelona are obviously keen on getting Lionel Messi, probably the greatest player ever to represent the club, to stay put for the rest of his career. Josep Maria Bartomeu, with whom the Argentine superstar clearly had a big problem, resigned from the post of club president and elections to appoint his successor are scheduled to be held in two months’ time.

Victor Font, one of the candidates for the role, has a plan to try and entice Messi to recommit to the club rather than leave when his current contract expires at the end of the season.

Font is aware that Messi wants to leave – the 33-year-old made no secret of it over the summer and had even told the club so – but he also believes that it is a lack of a proper project in the last few years that lies behind the captain’s desire for a change of scenery.

Therefore, Font is keen to make it clear that, should he get selected and take control of the club, a new project would be designed and put into operation as soon as possible. It would be a project which would include Messi for the rest of his career and keep him at the club beyond the end of his playing days.

“We know that [Messi leaving] is a possibility because he said he wanted to leave last summer but we are hopeful. The elections are coming in 60 days and we will have a new board and a new president and a new project,” Font has been quoted in saying.

Messi has mostly been linked with a switch to Manchester City. 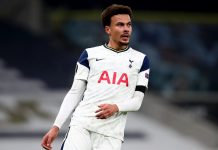 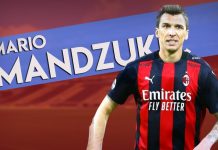 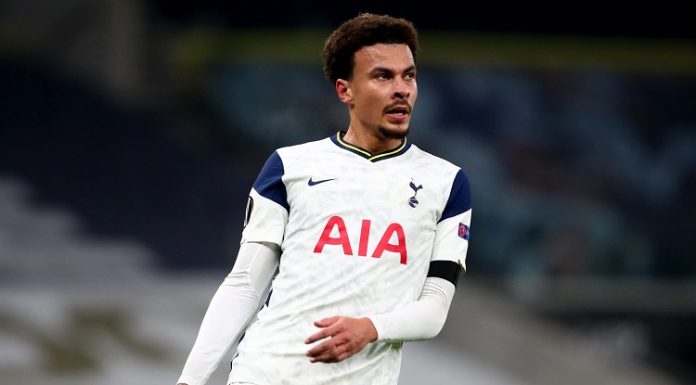