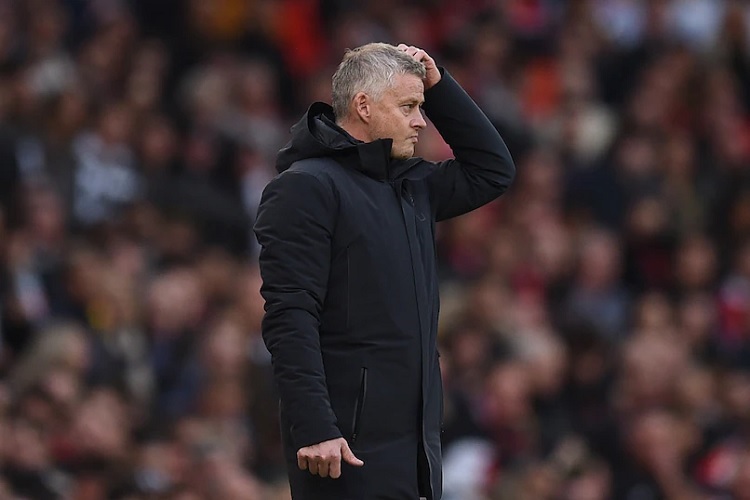 Manchester United are set to reconsider their position on manager Ole Gunnar Solskjaer after the humiliating defeat at the hands of Liverpool at Old Trafford on Sunday, according to Fabrizio Romano.

Naby Keita opened the scoring for Liverpool in the fifth minute, Diogo Jota doubled it in the 13th, before Mohamed Salah scored the first Old Trafford hat-trick in the Premier League by any away player to complete the 0-5 scoreline. Paul Pogba was sent off for his horror tackle of Keita in the 60th minute, and Cristiano Ronaldo was fortunate to get away with only a yellow card for kick out at Curtis Jones in the final seconds of the first half. A truly horrible afternoon for the 20-time English champions.

To make things worse, United have taken only one point from the possible 12 in the last four league matches, drawing 1-1 at home against Everton ahead of the October international break. Their last league win was 1-2 away to West Ham on September 19th, and this poor run of form has them in seventh place at the moment.

Even before the match, Solskjaer’s future was a subject of much speculation, with various media outlets comprising lists of his potential successors in the Old Trafford hot seat. Many expected him to be relieved of duty straight after the match, but Romano claims he’s been told that there has been no emergency meeting to discuss the situation, while the club had previously maintained the stance that they stand behind the manager completely.

Nonetheless, the situation has obviously changed after this particular match, and the board meeting to discuss whether to continue with Solskjaer in the dugout or sever ties with him will be held in the coming days.