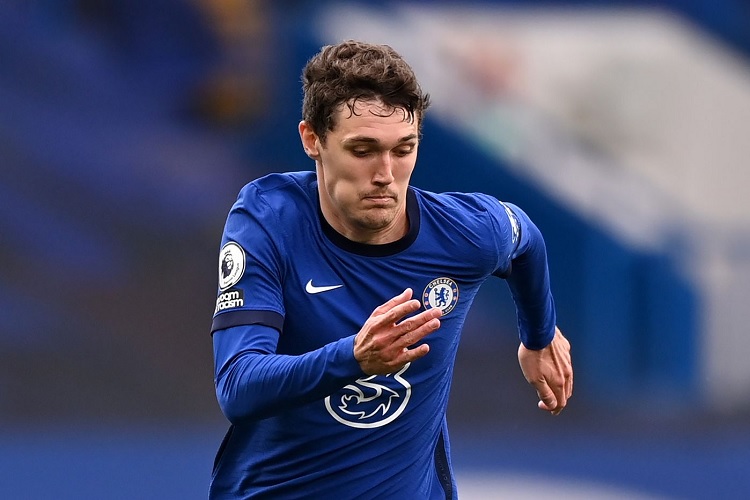 Chelsea appear to have a serious issue to resolve when it comes to their defence for the future, with Thiago Silva, Antonio Rudiger and Andreas Christensen all out of contract at the end of the season. Silva will be close to turning 38 by then, and there have been numerous reports about the uncertainty surrounding Rudiger as the Germany international considers his options. To make matters worse, it seems the future of Christensen at the club is becoming more doubtful by the day.

As reported by The Times, Chelsea initially offered Christensen a one-year extension, but his notably improved form saw them scrap that proposal and draw up a new four-year deal with an option on a fifth, as well as improved terms. The talks were going well with all parties keen on a positive outcome, but they were abruptly brought to a halt in August. There has been no word spoken on the matter since.

The 25-year-old Denmark international has been at Chelsea since 2012, when he arrived as a 15-year-old prospect from Brondby. Despite playing a significant role in the club’s rise under Thomas Tuchel as a regular member of the starting XI, including the Champions League triumph last season, Christensen is one of the lowest earners at the club.

Tuchel would like both Christensen and Rudiger to stay at Stamford Bridge for years to come, but the club are known to have made contact with Sevilla this summer about the possibility of signing £60m-rated Jules Kounde to strengthen their ranks after the sale of Kurt Zouma to West Ham.