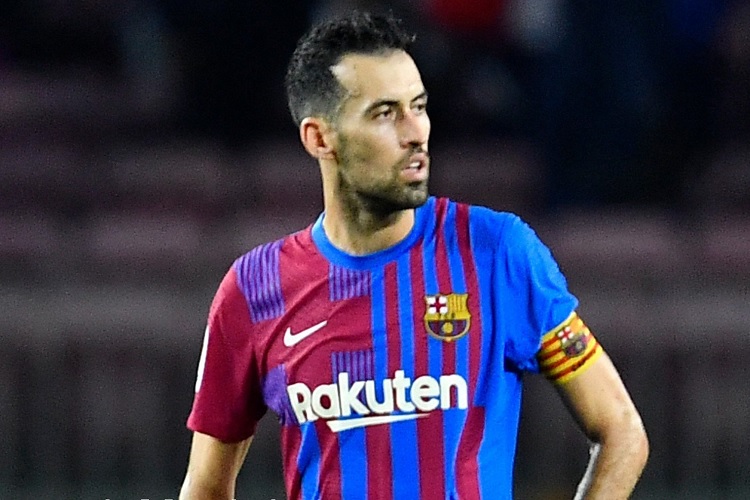 Sergio Busquets will be out of contract at Barcelona at the end of the season, but despite numerous reports claiming his departure from the Camp Nou at that point was imminent, Sergio Busquets won’t rule out signing a new deal with the Catalan club just yet.

The veteran defensive midfielder joined the famous La Masia academy back in 2005 and was given a proper first-team opportunity three years later, when Pep Guardiola came in and recognized his talent as the perfect fit for his tiki-taka style – a player capable of winning the ball back quickly in the middle of the park and recycling possession. Many spoke about the incredible skills of players like Lionel Messi, Xavi Hernandez and Andres Iniesta at that time, but in all fairness, that team wouldn’t be able to achieve as much without Busquets as the rearguard.

In all competitions, the 34-year-old has worn the Barcelona shirt on 685 occasions, and even though he’s only scored 18 goals and produced 43 assists in that time, his role in the club’s successful quests for three Champions League trophies, eight La Liga titles and seven Spanish Cups was huge. He was also a part of the Spain squads which won the World Cup in 2010 and defended the European title in 2012.

Inter Miami and other MLS clubs are said to be pushing hard to take Busquets across the Atlantic a, but it’s quite obvious that he isn’t ready to make that decision just yet.

Sergio Busquets on his future: “I’ve not made any decision yet. It’s not sure yet that I’ll leave Barcelona in June – we will see how this season will be for me”. 🔵🔴 #FCB