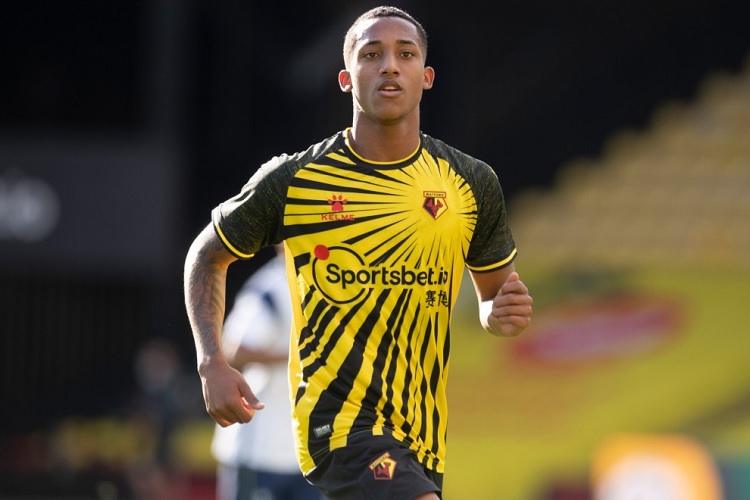 There has been plenty of speculation surrounding Watford striker Joao Pedro through the summer transfer window. A number of clubs were said to be considering a move for his services as his contract entered its final 12 months. The names of Newcastle and Everton, both in need of a focal point in attack, were being said the loudest.

Everton were, of course, seeking to replace Richarlison who went to Tottenham Hotspur for around €60 million. As for Newcastle, they were looking for a striker to fit in with the new vision of the club, following the Saudi-backed takeover last year, as well as the ideas of manager Eddie Howe. The Magpies eventually signed Alexander Isak and haven’t looked back as of yet, while Everton ended up bringing in Neal Maupay from Brighton and Hove Albion.

Meanwhile, Pedro has put all rumours to bed for now by signing a new six-year contract with Watford.

The young striker rose through the academy ranks at Fluminense in his homeland of Brazil, and having spent just one year as a senior player there, he joined Watford in 2019 for a fee believed to have stood at around €11.5m. Since then, he’s gone on to score 15 goals and produce seven assists in 83 appearances in all competitions for the Hornets. This season, he’s had two goals and two assists in nine Championship matches.

Clearly talented, the 20-year-old will still be attracting interest from clubs all over England and beyond, but it seems he’ll be staying at the Vicarage for a while yet. A transfer away can never be fully ruled out, of course, but it would now take a lot more money to make it happen.