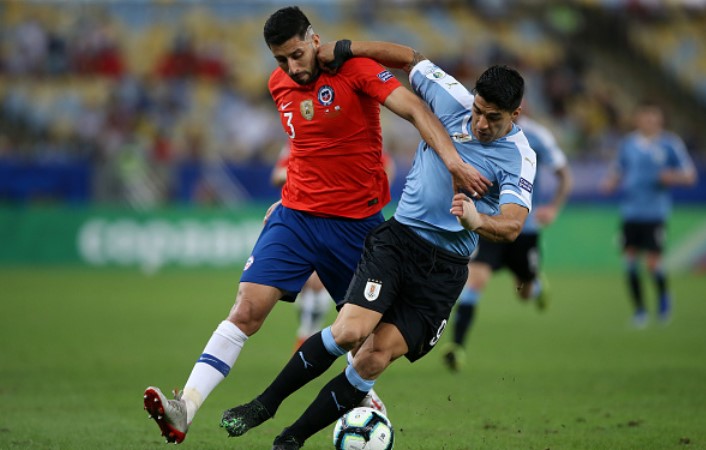 AS Monaco have done another business this summer. They have been quite busy recently and now they have announcedthe signing of Chile international defender Guillermo Maripan. He signs with the Ligue 1 outfit on a five-year deal from Alaves, as they tie him up until June 2024.

Monaco have already signed Wissam Ben Yedder, Gelson Martins, Benjamin Lecomte, Henry Onyekuru and Ruben Aguilar for a combined €105m, whilst also loaning Islam Slimani from Leicester City. To all of that, they added the €18m paid to Alaves for Maripan.

Maripan is 25 years old and has been capped 23 times for Chile. He played in his native country until 2016, before moving to Alaves and La Liga. He will be thoroughly welcomed, as Monaco missed his presence in the 2-2 draw against Nimes. Monaco had a 2-0 lead, but then played with ten men for the big part of the match. Maybe with Maripan in the team Leonardo Jardim’s team will continue improving.