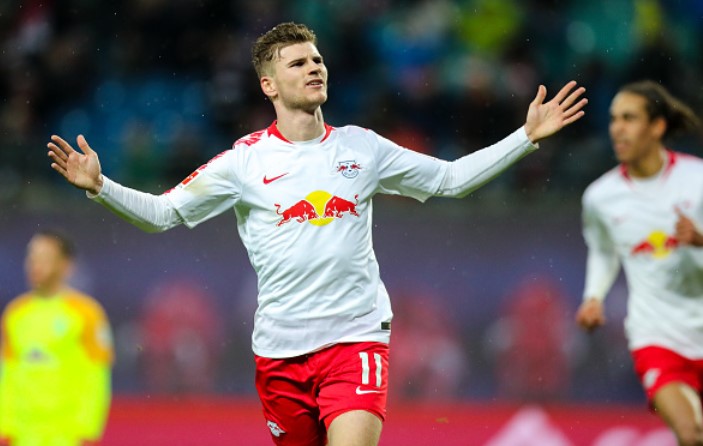 Timo Werner is going nowhere! That is the epilogue of a prolonged transfer saga, that took almost the entire summer transfer window to solve. In the end, he will be staying at RB Leipzig, after signing a new contract with the club.

The German striker has signed a four-year deal, as his contract will run through June 2023. This means he will not be leaving the club this summer and if he does leave it next year, it will not be as a free agent. There was genuine fear in Leipzig over his contract situation, as Werner entered the last year of his contract. With Bayern Munich lurking around and hoping to sign him, there was a real possibility of Werner leaving Leipzig next summer as a free agent and joining Bayern with the Bavarian club not paying any transfer fee.

Now, Leipzig and Werner can focus solely on the campaign.