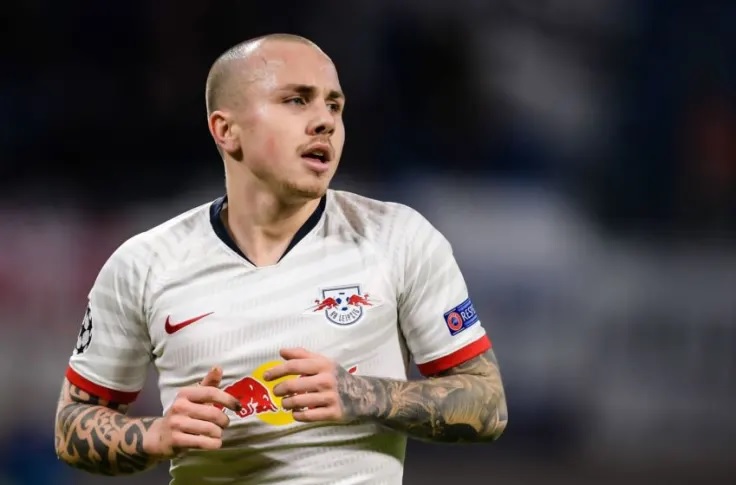 It seems RB Leipzig and Barcelona are set to battle it out for Manchester City left-back Angelino, though the Spaniard could also remain at the Etihad.

Angelino started his football journey with Deportivo La Coruna, before joining City’s U-18 team in 2013. He then had loan spells with New York City FC, Girona, Mallorca and NAC Breda and was sold to PSV Eindhoven in 2018. A year later, City triggered a buyback clause that had been inserted into the deal and brought him back for €12 million. He played for Pep Guardiola’s team 15 times, before going out on loan to RB Leipzig for the second half of the 2019/20.

He is now back with City once more and his next step is yet to be decided. Leipzig are keen to sign him permanently, as revealed by head coach Julian Nagelsmann, who also believes that’s what the player wants as well.

However, Spanish outlet AS now claim that Barcelona are interested as well as they seek a long-term replacement for Jordi Alba. Angelino’s stock has risen significantly during his time in Germany, and should a sale be discussed, City would apparently want no less than €30 million for the 23-year-old who still has three years remaining on his contract.

There is still, of course, the possibility of Guardiola wanting him to stay put for 2020/21. His first choice on the left defensive flank, Benjamin Mendy, has been struggling with severe injuries for a long time. Midfielder Oleksandr Zinchenko, who was often used in the role, appears to have fallen out of favour after some costly mistakes on the pitch. Angelino could therefore play an important part as City try to take the Premier League title back from Liverpool and achieve their long-elusive aim – win the Champions League.