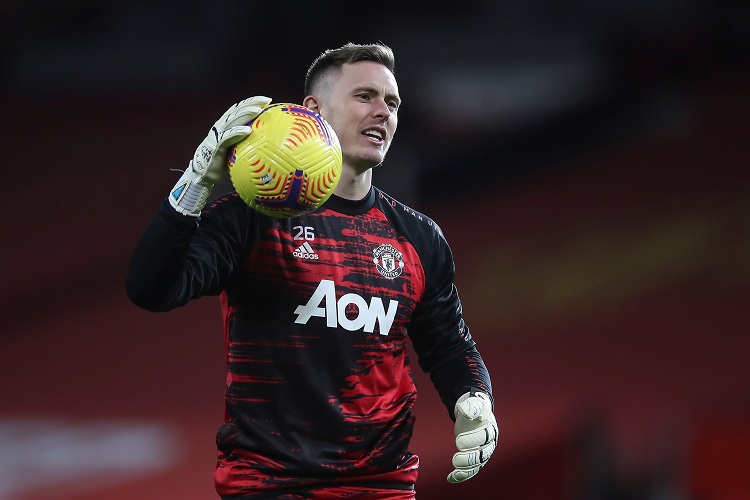 Borussia Dortmund and Tottenham Hotspur appear set to go toe-to-toe for the signature of Manchester United goalkeeper Dean Henderson, according to Sky Sports.

The 23-year-old spent last season on loan at Sheffield United and his fine performances drew attention from a number of prospective suitor clubs, but Manchester United refused to even consider selling him last summer. They decided to keep him at the club, with manager Ole Gunnar Solskjaer moving him ahead of Sergio Romero in the pecking order and tasking him with providing cover and competition for David De Gea.

This decision understandably caused frustration for Romero, who has always performed well when called upon. But now it seems Henderson is becoming restless as well, unhappy with the lack of regular first-team opportunities.

This season, Henderson stood between the posts on only three occasions in the Premier League. He was also used in the cups and once in the Champions League, and given a start in the first leg of the Europa League round-of-32 contest against Real Sociedad.

Meanwhile, 34-year-old Hugo Lloris will be entering the final 12 months of his contract with Spurs, and head coach Jose Mourinho, a known admirer of Henderson, is keeping an eye on the situation at Old Trafford. There are no talks about a new contract for Lloris, who could leave this summer to reconnect with Mauricio Pochettino at Paris Saint-Germain.

Dortmund are also very interested in Henderson with Roman Burki and Marwin Hitz both past their 30th birthday, and their regular Champions League involvement is believed to be helping their cause.

Henderson would actually prefer to remain at Old Trafford, but only as the first choice goalkeeper. If that option isn’t there, he wouldn’t be opposed to moving away, either to another Premier League club or abroad.