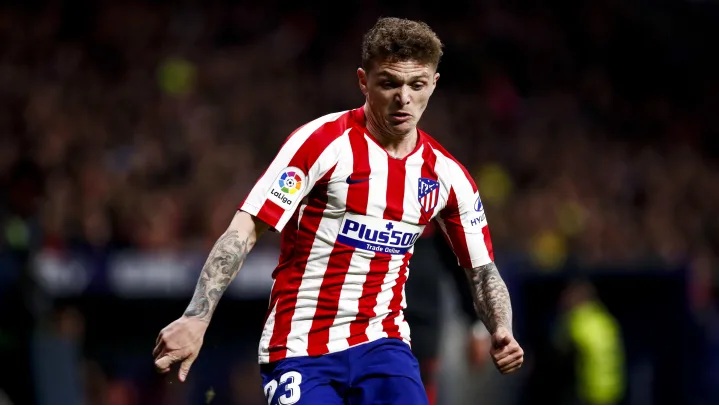 Newcastle United are interested in signing Kieran Trippier from Atletico Madrid this winter, according to the Mirror. Having taken over from Steve Bruce as the manager, Eddie Howe has expressed his wish to have the England international in his ranks, and Trippier appears set to become the club’s first big-money addition since the Saudi-backed takeover.

Trippier arrived to the Spanish capital in the summer of 2019, having played the previous four years for Tottenham Hotspur and finished his spell in North London with the Champions League final defeat to Liverpool and his home-to-be, Wanda Metropolitano. Since then, he has made a total of 83 appearances for Diego Simeone’s team, without any goals but with 11 assists to his name.

The 31-year-old right-back played an important role in Atletico’s title-winning campaign in 2020-21, starting 28 La Liga matches and missing out on the rest through suspension. He was reportedly a target for Manchester United following his exploits at the Euros this summer, and he was said to be keen to return to England, but the newly crowned La Liga champions refused to reduce their demand of well over €30 million for his services and United weren’t willing to pay that much.

United may yet revive their interest in January, but Newcastle are believed to be already taking steps towards making the move to St. James Park happen.

The Magpies are currently in a difficult situation regarding their position in the Premier League table. They seem on course for a desperate battle against relegation, which, along with them having money to spent, means quality additions in January are likely.