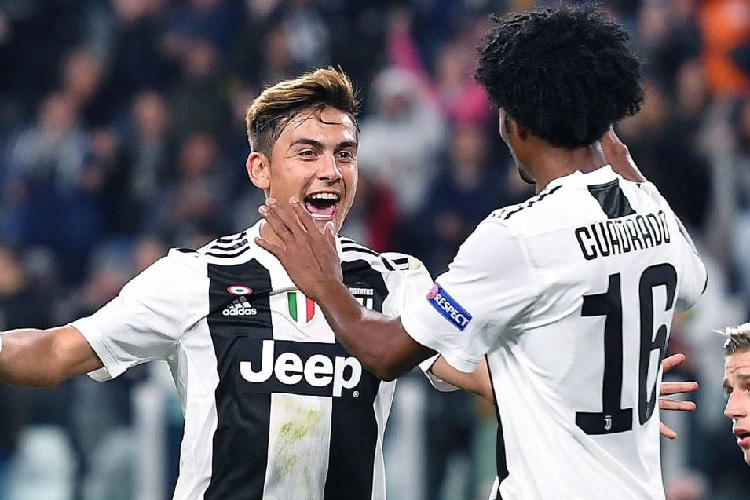 Juventus are currently in talks with the representatives of Paulo Dybala over a new contract, according to Fabrizio Romano, and they are growing increasingly confident that an agreement will be reached very soon.

Dybala’s status at the club was heavily questioned throughout the three years of Cristiano Ronaldo wearing the black-and-white shirt, with numerous reports appearing frequently about the Argentinian being very unhappy with taking a back seat to the Portuguese five-time Ballon d’Or winner. However, the situation obviously changed the moment Ronaldo’s return to Manchester United was confirmed late in the transfer window this summer.

The 27-year-old forward has 102 goals and 43 assists in 259 appearances for Juventus, having joined the Old Lady from Palermo back in 2015 for a reported fee of €40 million.

Meanwhile, Juventus are also said to be working on extending the employment of Juan Cuadrado. The 33-year-old Colombian winger, frequently used as a right-back as well, arrived to Turin after a brief, unsuccessful spell at Chelsea in 2015. It was initially a loan deal which was repeated a year later, and finally made permanent in 2017 for €20m. Overall, he has scored 20 goals and produced 56 assists for Juventus in all competitions so far.

Cuadrado signed his last contract extension to date as a three-year deal in 2019, which obviously means he is now in its final year. It remains to be seen of the club actually want him to stay past next summer or have simply decided to protect themselves against the prospect of losing his services without compensation at the end of the season.