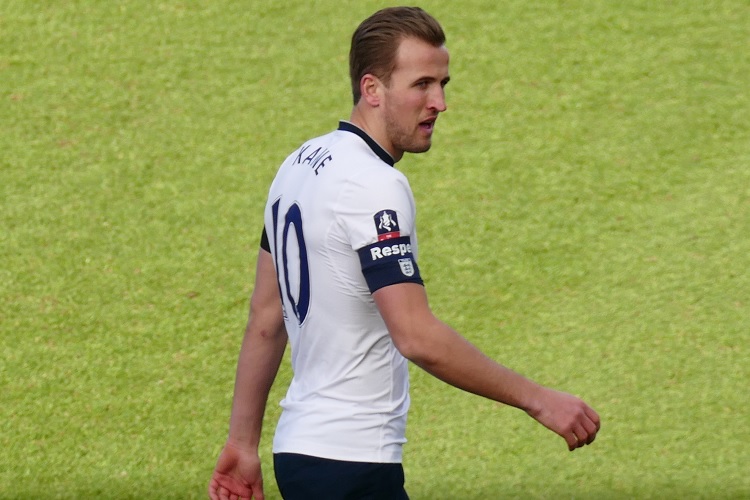 Tottenham Hotspur remain firm in their stance that Harry Kane will be going nowhere this summer, according to the Independent.

This latest story involving the England captain comes in the light of the recent reports suggesting Manchester City could be willing to offer as much as £160 million for his services. Many journalists and pundits expected Spurs to accept such an offer and the striker, who turns 28 in a few days, to make the switch to the Etihad for that price, but it seems that will not be the case.

Kane has so far scored 221 goals and produced 47 assists for his club in all competitions, and has won the Premier League Golden Boot three times. However, he is yet to win a single major trophy with the team, and that is generally seen as the major reason why he could be open to leaving North London. The player himself hinted at a possible departure should Spurs fail to qualify for next season’s Champions League, and that’s exactly what has happened as they finished seventh in the English top flight with 62 points, five less than Chelsea in fourth.

Meanwhile, Manchester City lost the services of Sergio Aguero on a free transfer this summer, and despite manager Pep Guardiola saying on more than one occasion that the club wouldn’t have the funds, it seems they are pretty determined to sign a high-quality replacement for the 33-year-old Argentinian.

Nonetheless, the stance of Spurs chairman Daniel Levy has not changed, which means Kane is not for sale. His contract has three years left to run, and that puts the club in a strong position to reject all advances if they wish.

Interestingly enough, Spurs and City open their respective Premier League campaigns against each other, on August 15th at the Tottenham Hotspur Stadium.