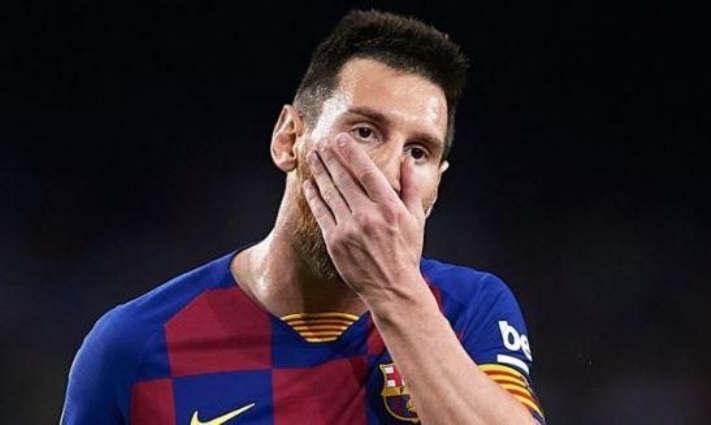 According to Spanish journalist Guillem Balague, major changes are afoot at Barcelona this summer. Their extremely difficult financial situation needs to be addressed, and player sales have been identified as the best possible way to ease the problems.

However, the club face difficulties here as well. These players, though still under contract and therefore warranting a transfer fee for the club, will want to have their deals rescinded and leave for free, so they can go to clubs of their own choice without obstacles. Barcelona, who obviously want those fees as well as the relief on their wage budget, won’t have taken to such ideas too kindly.

Most of the potential incoming deals they’re looking to get done will be free transfers. They’ve reportedly agreed everything with Manchester City striker Sergio Aguero. Memphis Depay is expected in as well, as is Aguero’s teammate, centre-back Eric Garcia. Liverpool midfielder Georginio Wijnaldum is also being linked most heavily, though Balague says not everyone at Barcelona is convinced the 30-year-old Dutchman will be coming to the Camp Nou. As for replacing Ter Stegen, ‘superagent’ Mino Raiola has already offered the services of Gianluigi Donnarumma, whose contract at AC Milan expires next month and won’t be renewed if the Rossoneri don’t reach the Champions League next season.

One of the biggest issues at Barcelona this summer revolves, naturally, around Lionel Messi. The Argentine superstar is already on holiday, resting up for the upcoming Copa America tournament, and the talks over a new contract haven’t started yet. Paris Saint-Germain are monitoring the situation closely, ready to pounce if the right moment comes.