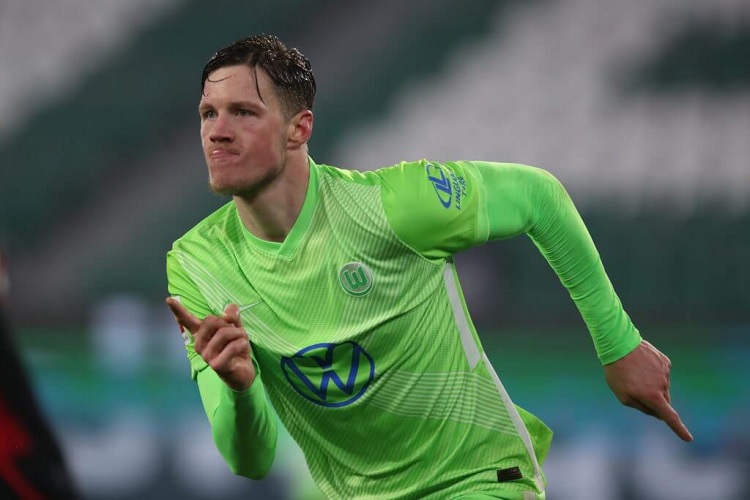 AS Roma are interested in signing Wout Weghorst this summer, according to Gazzetta dello Sport. The Wolfsburg striker has apparently been identified as a good candidate to replace Edin Dzeko.

The 35-year-old Bosnia and Herzegovina international has been at Roma since 2015, when he arrived from Manchester City on one-season loan which was made permanent a year later for around €11 million. Since then, he’s gone on to score 119 goals and make 54 assists in 259 appearances in all competitions for the club. His current deal, signed in 2019, expires in 2022, but there are talks scheduled between his agent and club CEO Tiago Pinto about the possibility of having it terminated a year early so he can leave for free.

Weghorst, 28, played for several clubs in Holland before eventually signing for Wolfsburg from AZ Alkmaar for a reported fee of just over €10m. This season, he scored 25 goals in 41 games across all competitions for the Bundesliga side, and his fine performances have reportedly attracted interest from the likes of Arsenal and Newcastle United. Chelsea and Borussia Dortmund have been mentioned in that aspect too. However, Jose Mourinho, recently appointed as the new AS Roma head coach, wants him to come to the Italian capital instead, to step into the role likely to be vacated by Dzeko soon.

Roma have apparently considered trying to persuade Olympique Marseille forward Memphis Depay to sign for them as a free agent, but they now seem to have accepted the high likelihood the former Manchester United man would be moving to Barcelona.