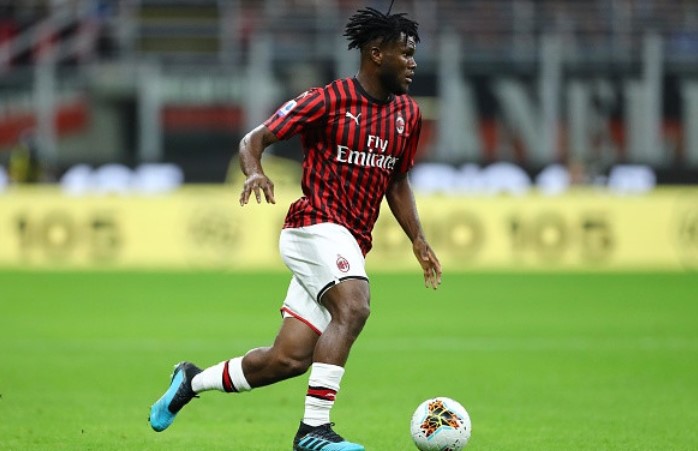 According to Fabrizio Romano, Franck Kessie has agreed a deal to join Barcelona on a free transfer when his contract with AC Milan expires at the end of the season. He has apparently already signed a contract with the Catalan club, set to place him at the Camp Nou for the next four years.

In 2015, Atalanta signed Kessie on loan from Ivorian side Stella Club, and made the deal permanent a year later for a reported fee of €1.5 million. His move to Milan was a similar deal, though the initial loan there lasted two years before the Rossoneri made it permanent in 2019, for a sum said to have stood at €24m. But before that happened, he spent a season on loan with Cesena.

For Milan, Kessie has so far made a total of 214 appearances, scoring 36 goals and laying on 16 assists. He has no trophies won in his career, however, and that may well be the root of his desire for a change of scenery, even though Milan are still in the race to win the Scudetto this season.

Be that as it may, Kessie is apparently set to become an addition to the revolution currently conducted by Xavi Hernandez at Barcelona.