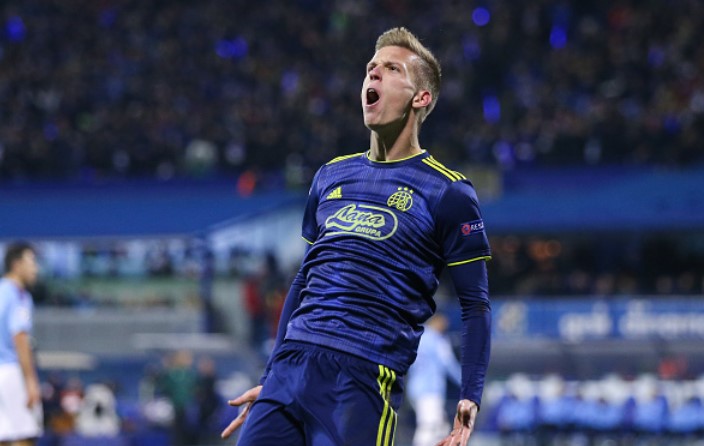 Dani Olmo is still a Dinamo Zagreb player. After many great performances, the Spanish winger was linked with a lot of clubs, but it looks like those most famous ones will not sign him. First, it was Barcelona who were mentioned in the conversation, then it was Atletico Madrid who allegedly wanted to offer 35 million euros.

After them came AC Milan, who were reportedly also ready to offer 30 million euros and now it is RB Leipzig who seem the closest to get the signature of the U-21 European champion. Some reports are suggesting that Leipzig would be ready to offer 20 million euros with add-ons to try and appease Dinamo Zagreb. The agent of the player is reportedly also eager to make a huge commission, which according to Di Marzio has stalled the deal with AC Milan.

Olmo, on the other hand, has already made several statements that he wants to leave Croatia in this transfer window.