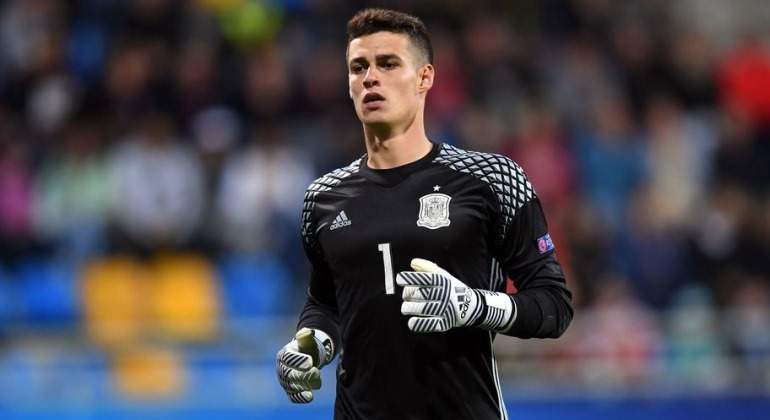 Chelsea are in a bit of a problem this season, as they have already lost eight matches in the league, which is the same amount they had lost across the entire last season. At the heart of those matches was also Kepa Arrizabalaga, the Spanish goalkeeper who is not doing well in goal.

Now, Chelsea are on the lookout to find a new first-choice goalkeeper. According to The Times, the Blues are concerned by Kepa’s performances this season and are now scouting to find potential replacements. Two names are being brought up – Nick Pope and Dean Henderson. Both are domestic goalkeepers.

Pope is currently at Burnley and Chelsea would be a big step up in his career, whilst Man United’s shot-stopper Henderson is currently on loan at Sheffield United. He would be much harder to get from big rivals, but is also still just 23 and has potential to further improve in the future.