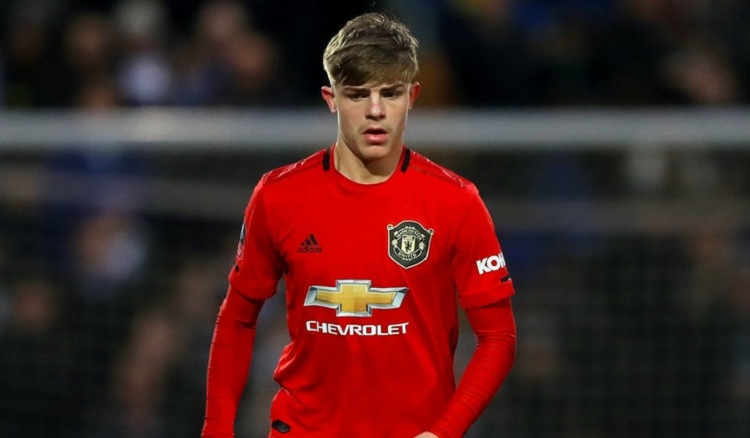 Bayer Leverkusen are interested in signing Brandon Williams from Manchester United and the two clubs are already in talks about a potential transfer, according to Sky in Germany.

Leverkusen signed fullback Santiago Arias on loan from Atletico Madrid, but the 28-year-old Colombian is unlikely to play again this season following a broken leg and ankle ligament damage he suffered while on international duty. Before that happened, he had made only one Bundesliga appearance for his temporary club.

Leverkusen are now short on options for the position again and see Williams as the perfect candidate. The 20-year-old, who prefers to play on the left defensive flank but is also capable of playing on the right, played a total of 36 first-team games for Manchester United last season, 17 of them in the Premier League. This term, however, his time on the pitch has been very limited due to the arrival of Alex Telles in the summer, as well as the continued presence of Luke Shaw.

United are keen to find a solution for the situation and enable Williams to get some much-needed game-time elsewhere, but at the moment, they only want to send him out on loan. On the other hand, Leverkusen are looking for a permanent deal, and that seems to be the sticking point in the talks right now.

The Bundesliga side are not the only club currently pursuing Williams’s signature. It has been reported last week that Southampton came in for him over the summer, and having failed to take him to St Mary’s then, they are gearing up to try again in January.