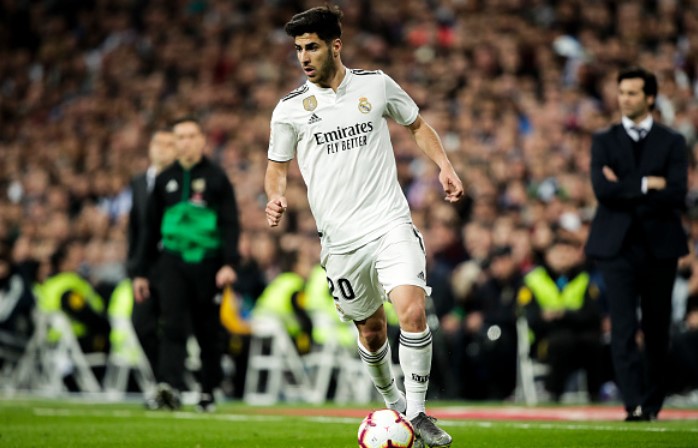 Real Madrid are not stopping. After signing Luka Jovic, Eden Hazard, Eder Militao, Rodrygo and Ferland Mendy, they want another central midfielder. The situation with Paul Pogba is still not certain, as the player would prefer a return to Juventus and that means Real Madrid are still paying attention to Christian Eriksen.

The Danish playmaker has been one of their targets for so long now and Tottenham might even let him go to Madrid if they can get a player to come their way. According to The Sun, that player would be Marcos Asensio, whom Spurs want as part of the deal.

However, Zinedine Zidane wants to keep the 22-year-old and has reportedly already rejected an advance from Juventus for him. The Spanish giants are thought to be considering offering Dani Ceballos instead in the hope of landing another Premier League star. It looks like there will be an interesting couple of weeks ahead.