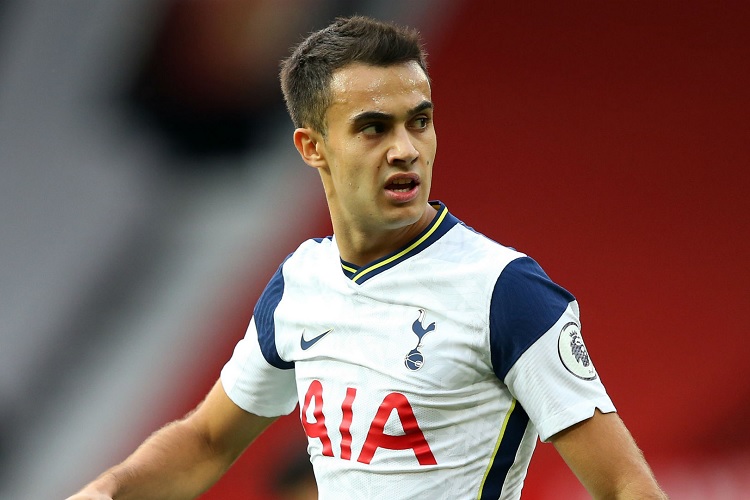 Real Madrid intend to re-sign Sergio Reguilon from Tottenham Hotspur next summer, according to reports in Spain.

Spurs signed the 24-year-old left-back from Real last summer for a reported fee of €30 million, with Zinedine Zidane, Real head coach at the time, not seeing him as a part of his plans for the future. However, the 13-time European champions have parted ways with Zidane and reappointed Carlo Ancelotti in his place since, and the experienced Italian tactician wants Reguilon back at the Santiago Bernabeu very much.

As reported by El Nacional, the move has already received the green light from Real president Florentino Perez, who now considers the sale of the player last year to have been a mistake. Real did, however, insist on embedding a buy-back clause, which enables them to take Reguilon back for €40m.

Reguilon has been on fine form in North London recently, earning call-ups from Spain boss Luis Enrique during the last two international breaks. He started all eight Premier League matches Nuno Espirito Santo’s team have played so far, assisting twice. Overall, he has produced eight assists in 46 matches in all competitions since joining the club.

At the moment, Acelotti has captain Marcelo, Ferland Mendy and Miguel Gutierrez as options on the left defensive flank. However, Marcelo’s contract expires at the end of this season, and it is unclear whether the 33-year-old Brazilian will be signing a new one or leave as a free agent.

It seems Ancelotti is not happy with just Mendy and Gutierrez, so he wants Reguilon to boost the competition for the starting spot in his team.