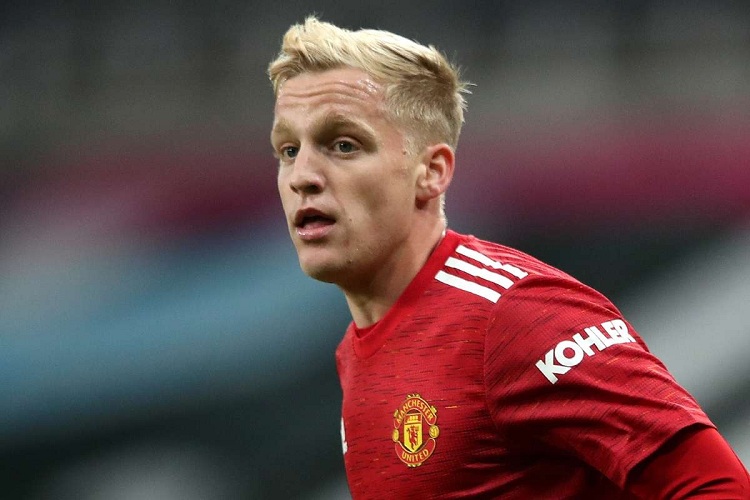 Donny van de Beek has been clearly frustrated with a lack of faith in his quality shown by Manchester United boss Ole Gunnar Solskjaer since his arrival from Ajax in 2020 for a reported fee of close to €40 million. The 24-year-old midfielder has been linked with departure for a while now, with a return to Ajax being mentioned as a possibility lately.

However, transfer expert Fabrizio Romano says all three parties have denied those rumours – Van de Beek is NOT going back to Amsterdam. On the other hand, Romano also says that his departure from Old Trafford in January is highly likely.

There’s nothing going on between Ajax and Manchester United for Donny van de Beek. Rumours about a potential comeback in January are considered ‘fake’ by all parties involved as things stand now. 🔴 #MUFC #Ajax

Btw, there are ‘huge chances’ for Donny to leave Man Utd in January.

Van de Beek has so far been named to start just twice this season, in the Champions League defeat away to Young Boys on September 14, and the Carabao Cup third-round exit at the hands of West Ham on September 22. In the Premier League, he has only played six minutes as a late substitute in the 4-1 win over Newcastle on September 11, and that completes his total number of appearances in all competitions – three.

In such circumstances, the frustration of a player considered among the brightest talents in Europe not too long ago is completely understandable, though he could perhaps find a more suitable way of expressing it than this.

Inter Milan and Juventus have been credited with interest in Van de Beek’s services, though some reports suggest he prefers a move to Real Madrid.