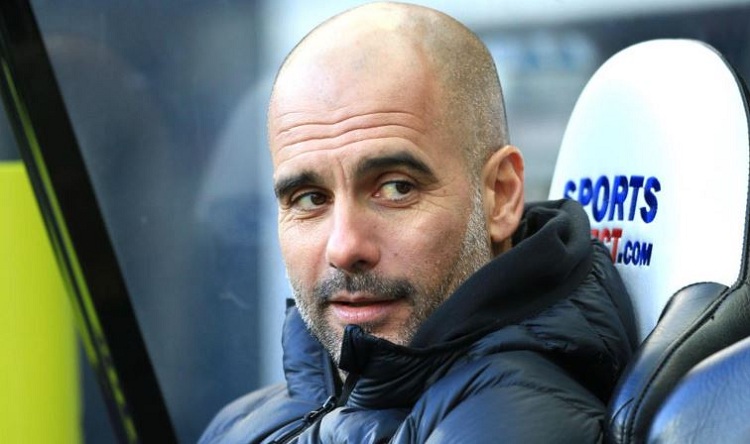 Speaking to the press ahead of his team’s trip to North London to face Arsenal on Sunday, Manchester City boss Pep Guardiola admitted he expects some of his players to leave the club this summer.

“What I believe is all the players deserve to stay here for many, many years,” Guardiola said. “The quality they have is exceptional, there’s no doubt. But year by year the situation is different because there are players who accept some roles and some that don’t.”

Striker Sergio Aguero, 32, who has so far scored 256 goals and assisted 73 times in 379 appearances in all competitions for City, and played a big part in four Premier League title wins, is in the final months of his contract. The same goes for 35-year-old Fernandinho, once an indispensable part of the midfield and an auxiliary centre-back throughout last season, and 20-year-old defender Eric Garcia who has been strongly tipped to join Barcelona since last summer.

Aguero has played only five times in the Premier League this term, having struggled with injury problems.

City added winger Ferran Torres from Valencia and defender Ruben Dias from Benfica to their ranks at the start of the season, and both of them have made significant impact and contributed to the team’s rise to the top of the table; particularly Dias. But their development and successful integration have obviously led to some of the other players losing valuable game-time, and it seems Guardiola is having trouble with keeping everybody happy.

“There are players, for age, personality or many reasons, that accept all the roles. Other ones don’t accept it, when they play it is perfect but it is a problem when they don’t play with the team,” the Catalan added.