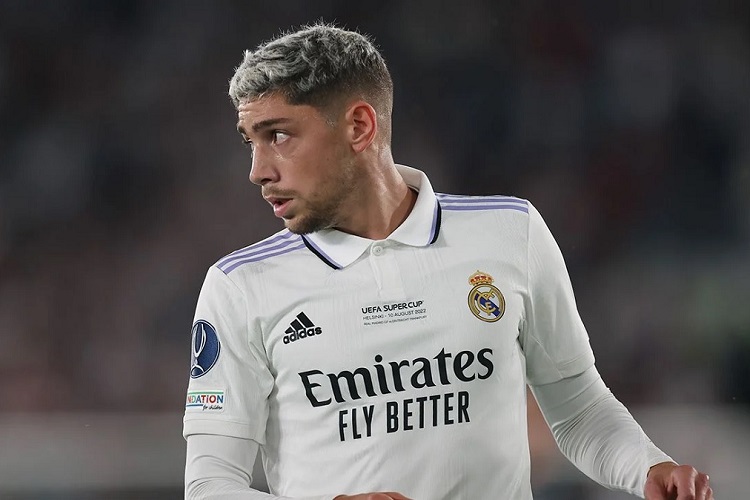 Liverpool mad inquiries about the availability of Real Madrid’s Fede Valverde this summer, according to AS, but as Casemiro’s move to Manchester United grew closer on the horizon, the Spanish giants refused to even contemplate losing another significant midfielder in the same transfer window. Only then did the Merseysiders decide to make a swoop for Arthur Melo of Juventus and eventually signed the Brazilian on loan for the rest of the season.

Nonetheless, it seems Valverde remains on their horizon. Liverpool manager Jurgen Klopp will have had sufficient opportunities to see his quality up close, as his team faced Real a number of times in recent years. Valverde played a huge role in their last encounter, this year’s Champions League final, by assisting Vinicius Junior for what turned out to be the goal that brought Real their 14th European crown. Real won their 13th title by beating Liverpool in the final as well, back in 2018, and knocked the Merseysiders out in the quarterfinals two years later.

Liverpool are due a midfield overhaul which is widely expected to take place at the end of this season. Borussia Dortmund star Jude Bellingham is one of the prime targets on their list, but a return for Valverde wouldn’t come as a surprise either. Apparently, they were willing to pay £85 million for his services a month ago, the same amount they agreed to pay (add-ons included) for Valverde’s international teammate, striker Darwin Nunez.

Valverde has scored four goals and assisted twice in nine appearances for Real in all competitions this season so far.