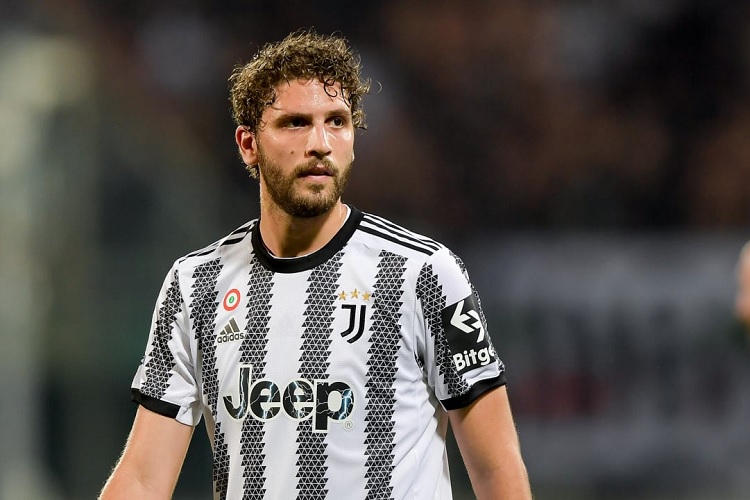 Arsenal were interested in signing Manuel Locatelli from Sassuolo back in the summer of 2021, and they are believed to have made a strong effort to persuade him to move to North London, but the Italy international, who had just helped his national team win the European Championship, still picked Juventus as his destination.

Fast forward just over a year, and the 24-year-old midfielder could be at another crossroad already. Juventus aren’t doing particularly well at the moment. With seven Serie A rounds gone, they’ve managed to land themselves in eighth place with just 10 points, seven less than Napoli and Atalanta, who lead the pack.

The defeat the Old Lady suffered on Sunday at the hands of newcomers Monza, coupled with a straight red card picked up by former Real Madrid and Paris Saint-Germain winger Angel Di Maria, was a particularly disappointing moment, and it seems head coach Massimiliano Allegri could be in the danger of losing his job. One thing is certain – Juventus really are in danger of dropping out of the title race already.

But according to Italian outlet Calciomercato, one of the players Allegri feels is not performing up to the standards required is Locatelli, and Arsenal will reignite their interest in his services and offer him a way out of the sticky situation at the Allianz Stadium in one of the next two transfer windows.

Arsenal are known to be contemplating options to add to their midfield ranks, having failed in their last-gasp bid to sign Douglas Luiz from Aston Villa, after they were credited with strong interest in Leicester City’s Youri Tielemans.

Locatelli would certainly be a good choice.