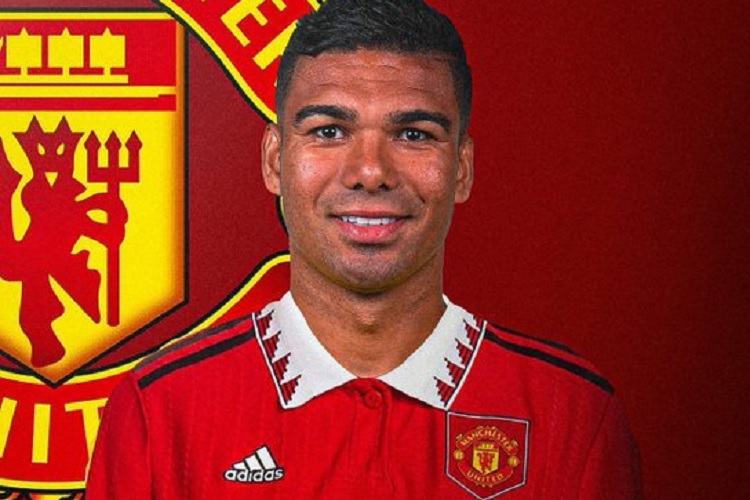 Manchester United have officially confirmed that they’ve reached an agreement with Real Madrid over the proposed transfer of Casemiro.

“Manchester United is delighted to announce that the club has reached agreement with Real Madrid for the transfer of Casemiro,” the statement on the club’s website reads.

“The transfer is subject to the agreement of personal terms, UK visa requirements and a medical.”

There has been no official information on the size of the transfer fee set for the experienced Brazil international, but numerous reports state the figure of €60 million as the fixed part, along with €10m more in the form of add-ons. Casemiro will sign a four-year contract at Old Trafford, with an option on the fifth.

Speaking to the press on Friday, Real Madrid head coach Carlo Ancelotti revealed that he had spoken to Casemiro and that the player had told him of his desire to leave and embark on a new challenge in what has certainly been an illustrious career so far. He also stressed that it was his obligation, as well as that of the club, to respect the decision of the player who had given them so much.

Manchester United have surely added a top player to their ranks with this signing, though it remains to be seen how much exactly Casemiro will be able to help them transform their fortunes. They’ve suffered two shocking defeats in the opening two rounds of the Premier League campaign and will face Liverpool on Monday evening.