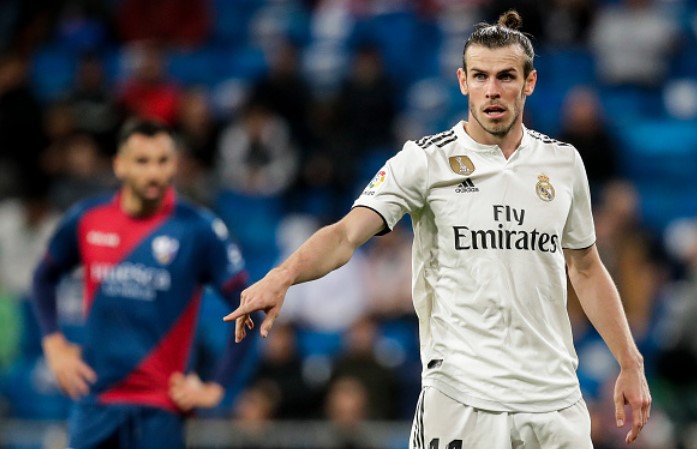 Gareth Bale has decided to stay at Real Madrid for the 2021-22 season and see the final year of his contract out, according to AS.

The Welshman’s time in the Spanish capital is rather difficult to describe in a few words. He arrived to the Santiago Bernabeu in the summer of 2013 as one of the hottest prospects of world football at the time, for a fee reported to have stood at around €100 million. He played a vital part in the many successful quest for trophies since, consisting of two La Liga titles, one Copa del Rey, four Champions League campaigns followed by three UEFA Super Cup and four FIFA Club World Cup medals.

However, his spell at the club has also been riddled with injuries, fan anger and disagreements with former head coach Zinedine Zidane, who mostly preferred to keep him on the bench or not involved on a matchday at all. Therefore, Bale spent 2020-21 on loan at former club Tottenham Hotspur.

Now, however, Zidane has been replaced by Carlo Ancelotti, the man who brought Bale to Real in the first place, and the 32-year-old winger is ready to work hard under the Italian. New Spurs boss Nuno Espirito Santo has already confirmed that Bale will not be in North London for the upcoming season.

Bale had been considering a switch to the MLS, but the fact that wages in America are still far from those at the top European clubs appears to have deterred him from crossing the Atlantic for the time being. At Real, Bale earns four times more than Javier ‘Chicharito’ Hernandez does at LA Galaxy, and the Mexican forward is the highest paid-player in the MLS.

Bale is extremely motivated to do well over the upcoming season, aiming to represent Wales at the 2022 World Cup in Qatar.