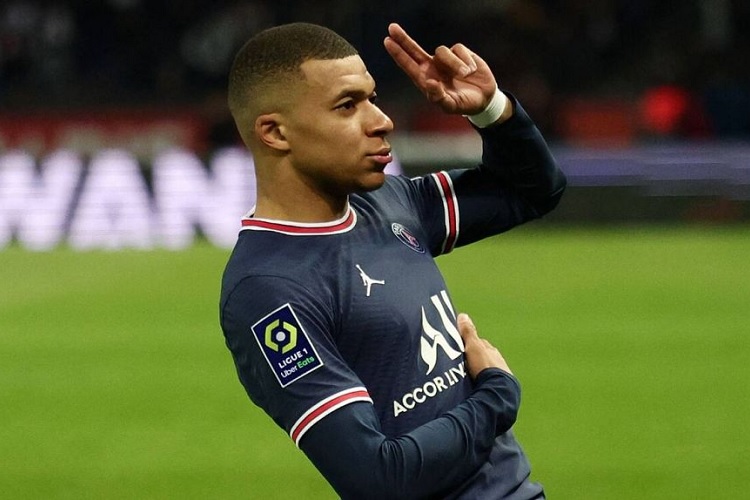 Kylian Mbappe is expected to announce he’ll be leaving Paris Saint-Germain to join Real Madrid as a free agent this summer soon, according to Sky Sports journalist Melissa Reddy.

The 23-year-old forward has been the object of a tug-of-war between the clubs from the French and the Spanish capital for a long time now. Last summer, he told PSG he wanted to leave for Madrid, but while the Ligue 1 champions claimed his wish was communicated only in the last week of the transfer window, the player himself and his representatives have said it was actually done in July. If so, there would’ve been plenty of time for PSG to contemplate his departure and the ways to replace him.

It would also suggest that there was simply no desire to let him leave, and that appears to be the case still, even though the matter is now out of their hands; Mbappe’s contract expires this summer.

Mbappe has an offer of a new contract on his table, and if he agrees to stay at the Parc des Princes and signs it, he’ll be making around €4 million per month – twice the amount he pulls down now – making him the best paid player on the planet by far. Real certainly don’t have the ability to match that offer, and it’s become clear that his reasons for wanting to leave his current club are not of financial nature.

It seems that in the end, every effort PSG have made towards making Mbappe the centre-piece of their future project has been in vain.