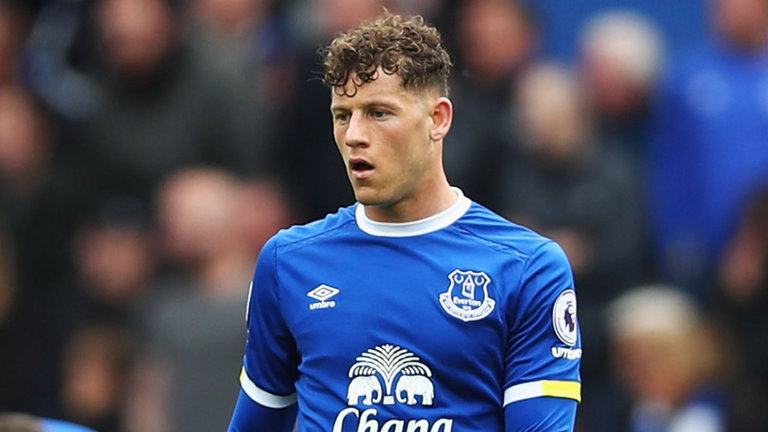 Manuel Pellegrini got sacked and David Moyes came in. Now, West Ham United are being quite active in the transfer window, as the Scot wants to improve the overall quality of the squad. After signing Darren Randolph in goal, West Ham are moving more towards midfield.

It was initially reported that the Hammers are interested in bringing Marouane Fellaini back to England to partner him yet again with Moyes, but now it is Ross Barkley who is being talk about. According to the Mirror, West Ham are interested in signing the Chelsea midfielder on loan.

Moyes knows Barkley very well as he was the one who handed him his senior debut when he was 16 years old, back at Everton in 2011. Now, Moyes obviously wants to improve his midfield. That is why Fellaini was mentioned and why Barkley could be brought in. Barkley is in need of regular playing time if he wants to have a real chance of getting a callup for Euro 2020.