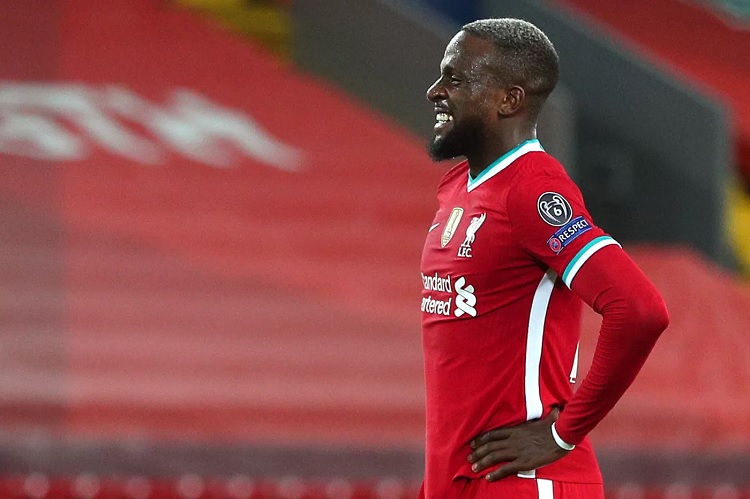 Wolverhampton Wanderers are interested in signing striker Divock Origi from Liverpool in the January transfer window, according to The Athletic.

Wolves sold Diogo Jota to Liverpool in the summer for £45 million, and the Portuguese, though injured at the moment, has been an instant hit at Anfield with nine goals in 17 games in all competitions. With one forward gone, Wolves could hardly afford to lose another one when Raul Jimenez suffered a fractured skull in their triumph over Arsenal on November 29th.

It’s obvious that the Mexican won’t be back any time soon, and Nuno Espirito Santo has found himself short on options upfront. Origi appears a good option – a versatile attacker with time and potential to improve at the age of 25, and most importantly, obviously not impossible to obtain.

Origi has been making no impact whatsoever for Liverpool this season, netting just once in seven appearances for Jurgen Klopp’s team – a Carabao Cup victory over Lincoln City in September. He has fallen deep down the pecking order since Jota’s arrival, and is now realistically speaking the fifth-choice attacker, behind Mohamed Salah, Sadio Mane, Roberto Firmino and the former Wolves man. His days on Merseyside seem numbered indeed, despite a number of vastly important goals in his time there.

The 25-year-old has played only seven minutes in the Premier League this term, and he obviously needs to find a solution to this issue if he is to hope for a place in the Belgium squad for next year’s European Championship. Liverpool being prepared to listened to offers, as the report claims, will certainly help with that.