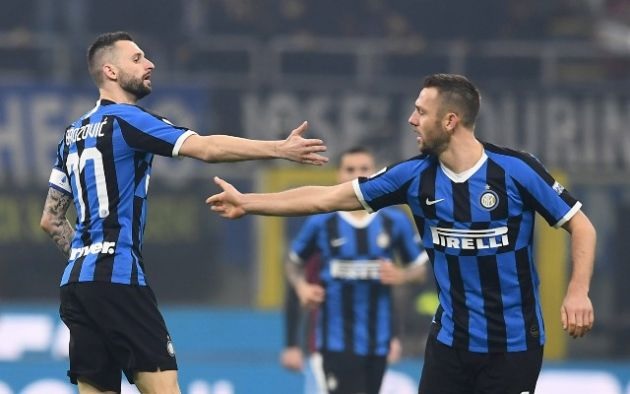 Following the takeover which saw the Saudi-backed Public Investment Fund take charge of Newcastle United, there have been numerous speculative reports about their plans for the next couple of transfer windows. There has hardly been a name of a player who appears unhappy at a current club, or whose contract is close to its expiration date, that hasn’t been linked with a move to St. James Park in the last month or so.

The latest report comes from The Times, who claim the Magpies believe Italy to be a good market for their endeavors in January and the summer of 2022. To that end, their scouts have been instructed to watch Serie A matches involving several top clubs carefully, and three names have been marked as potential targets.

One of them is Inter Milan midfielder Marcelo Brozovic, who is out of contract at the end of the season and is yet to agree an extension, even though the Nerazzurri see tying down the Croatia international as one of their priorities at the moment. The 29-year-old has started all 12 league matches for Simone Inzaghi’s team this season so far, completing the 90 minutes on eight occasions and contributing, apart from his usual defensive tasks in the middle of the park, with one goal and two assists.

Centre-back Stefan de Vrij, also of Inter and also 29, is another. The Dutch international has a year longer than Brozovic left on his contract, which means that a fee would have to be paid for his services regardless of a move potentially happening in January or in the summer.

The third is Lazio goalkeeper Thomas Strakosha. Like Brozovic, the Albanian 26-year-old shot-stopper is set to become a free agent at the end of the season.