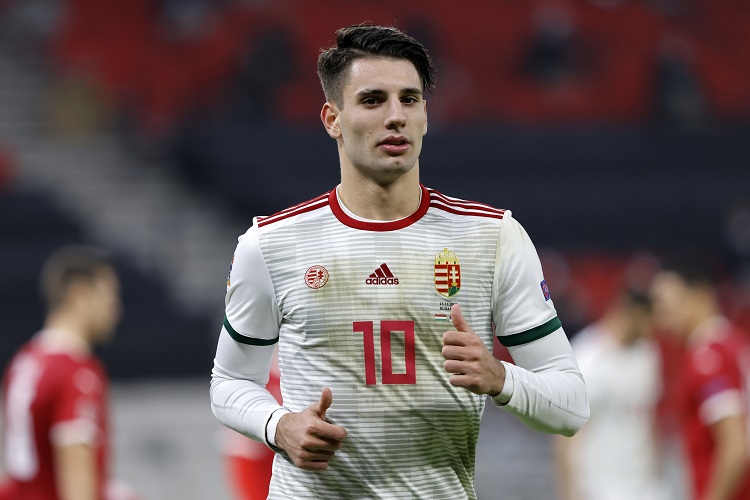 Dominik Szoboszlai is slowly edging closer towards his departure from RB Salzburg, his agent has been quoted in saying.

The 20-year-old took his first football steps with Videoton in his homeland of Hungary, and he also played in the youth ranks at MTK before leaving the country to join the Under-18 side at RB Salzburg. He spent the 2017/18 season with Austrian second-tier side Leifering and then returned to Salzburg to play for the first team. Since then, he has gone on to make a total of 74 appearances in all competitions for the club, scoring 22 goals and assisting his teammates 33 times.

He has recently exploded onto the biggest stage, with his performances for the club in the Champions League and those for Hungary attracting interest from top-level clubs across Europe. Arsenal, Everton, Bayern Munich and Real Madrid have all reportedly been keeping a close eye on him, and he has also been linked with the likes of Napoli and AC Milan.

Speaking to Digisport (via the Mirror), Esterhazy Matyas, Szoboszlai’s representative, made it clear that his client is moving towards the end of his days at Salzburg. His destination remains undecided at this point, but the biggest factor will be the probability of a proper chance for him to fight for a regular starting spot at his next club.

The release clause in his contract, which runs until the summer of 2022, is reportedly set at €25 million – a pretty affordable amount for Europe’s top clubs. It remains to be seen if he ends up moving to one of the clubs named above, or if another option appears on the horizon.