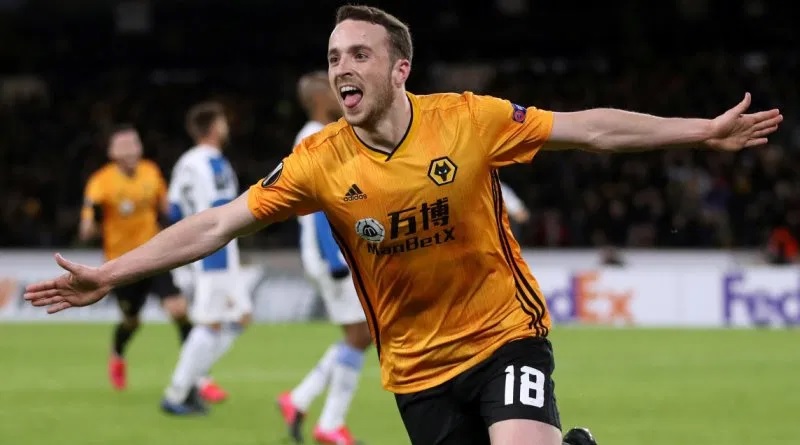 It’s seems to have been a very lively Friday at Liverpool. They’ve completed the signing of Thiago Alcantara from Bayern Munich, and they’ve already moved on to bringing their next transfer target in. According to multiple sources, that target is Diogo Jota of Wolverhampton Wanderers.

The 23-year-old Portuguese attacker is very capable of playing anywhere across the front line, or even as a number 10 in a 4-2-3-1 shape, and that makes him an excellent candidate to provide cover for any one of Liverpool’s current forwards.

Ismaila Sarr of Watford was also considered, but the Hornets’ unwillingness to do business at a reasonable price has put the Premier League champions off the Senegal international.

Jota, who sat out Wolves’ Premier League season opener against Sheffield United last week on the bench and was completely left out for their Carabao Cup defeat to Stoke City on Thursday, is expected to bring his current club an income in excess of £35 million.

Diogo Jota is on the verge of leaving Wolves for Liverpool, deal very close, fee upwards of £35m #WWFC

Last season, he made a total of 48 appearances in all competitions, scoring 16 goals and assisting further six.

Meanwhile, Liverpool defender Ki-Jana Hoever is expected to go the other way in a completely separate deal. The 18-year-old is also a versatile player, capable of playing as a centre-back or on the right defensive flank. Wolves are expected to pay upwards of £10 million for his services.